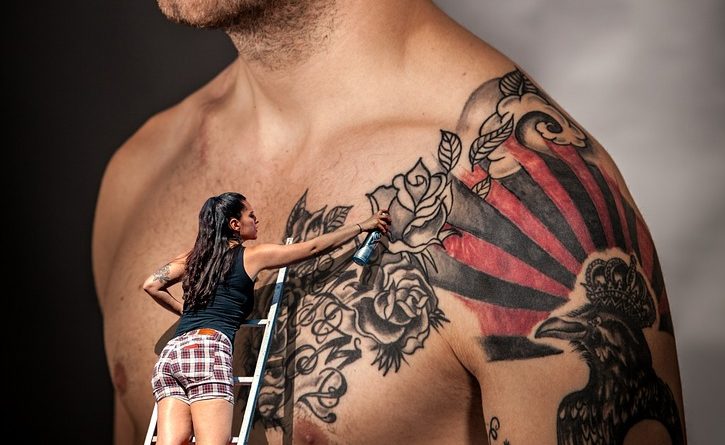 “That’s permanent, you know?” “You’re going to regret that.” “Why on Earth would you do that to your body?”
If you have tattoos, you have undoubtedly heard at least one of those statements, along with countless other variations of the same sentiments. And if you’ve heard those phrases, chances are your instinctive reaction is some profanity-laced version of telling someone to go away…
But here’s my prefered answer: “I am the deity to whom the altar of my body is devoted.”
Now would you tell a priest he decorated the altar of his church wrong? No.
I got my first tattoo at 17. After being completely innondated with “concerned” adults who thought I was making a “mistake”, I realized that people won’t always agree, or understand. But I needed them to appreciate.
Because there is something beautiful about someone who recognizes something deep in themselves that they feel they can attach art to it. Or someone who feels inspired enough to make something part of their visible story.
So instead of telling someone they’re decorating wrong, let them tell you the story of how this deity came to be through the stories they chose to ink on their skin. I promise appreciating the story is a lot more fun than fighting the god it is about.