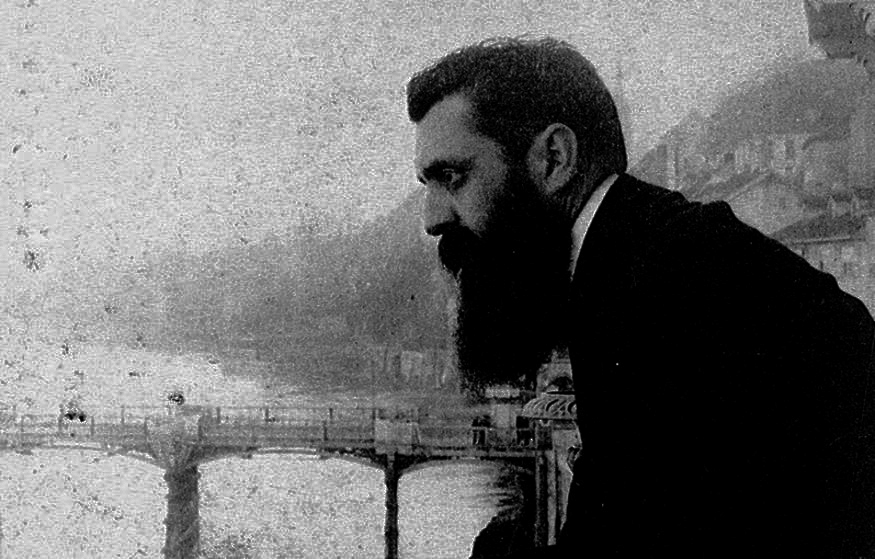 What Cost did You Have in Mind?

Note: Opinions expressed in this article are not necessarily the opinions of Bandersnatch Newspaper.

Dear Theodor Herzl, you once thought that the world would laugh at your dream of a Jewish state. I must tell you that, 118 years later, the world is not laughing at you, it is weeping. Unfortunately, M. Herzl, your dream was fulfilled, but in this distant future, it has completely failed. The same hardships that obliged you to counter your oppression are the same as those that your country has rendered to another people. If you were still alive, Herzl, regret would not suffice to relinquish your error. No, Theodor, you would have to despair.

Your nation was needed in your time. However, this nation mimics European nationalism, and with only a few years, it evolved into a racist imperium hungry country. Let me tell you a story, sir, the story of Benjamin Netanyahu. Benjamin was a boy from Tel Aviv; he received degrees in business and architecture from MIT. His diplomatic career was even grander. He campaigned to declassify U.N. archives on Nazi war crimes and was succesful in doing so. In 1996, he was elected as the Prime Minister of Israel, your beautiful creation.

However, it was a struggle to keep his position, and even harder to keep the peace with Palestine, your state’s belittled countrymen. Benjamin Netanyahu lost the presidency. From this point on, he took a turn for the worse. He was reelected in 2009 and his government became extremely right- winged. It unfortunately became zealous. Three years later, he manipulated his way into dissolving Parliament. In the same year, he viciously warred Palestine. In July 2014, Netanyahu unleashed a complete annihilating storm of airstrikes in the Gaza Strip. This created a fifty-day period of total rocket war between the two states.

Theodor, the whole world witnessed it, the images were shown, blood was everywhere. Young boys playing soccer, in the blink of an eye, felt their limbs disintegrate. The taste of their friend’s blood on their mouth. The banshee-like screams of mothers seeing the severed heads of their sons left after explosions. Whole neighborhoods left to pebbles and scraps. 2,100 Palestinians died, Theodor, and most of them were civilians. Yet only seventy-three died in Israel.

Theodor, I am writing you this letter because your government has become aggressive again. The State you created has become the same menace that bullied your people into exile and into genocide. Theodor, your nation has been fighting terrorism for so long, that it has become oblivious to its own metamorphosis into a terrorist state. The whole country has tinted itself with thousands of children’s blood. The world has denounced your state, the world cries at the hundreds of corpses. Indeed you organized Jewry for its upcoming destiny, its deplorably tyrant destiny. It seems the milk flows naught anymore, the honey has become bittersweet, and Zion has become David’s hill of war. Israel has let hate and violence prevail, Theodor. Is this the price of salvation?