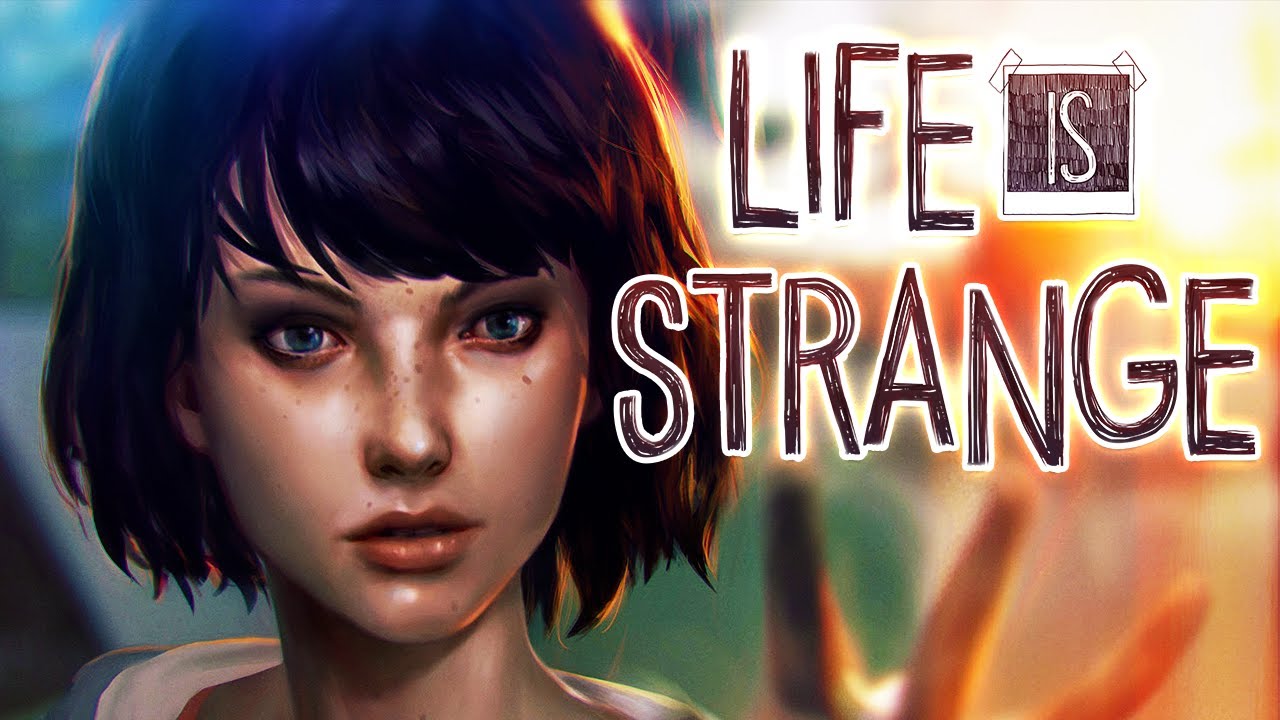 Throughout 2015, Dontnod Entertainment and Square-Enix released Life is Strange, a point and click adventure game spanning five episodes for the PC, PS3, PS4, Xbox 360 and Xbox One platforms. The game had a very positive reception and went on to be nominated for numerous game awards. Life is Strange was released exclusively on digital services, but for those of you who are unable to purchase digital games – you’re still in luck. The game has been released in a lovely physical package that also includes a thirty-two page art book and CD of the game’s soundtrack.

Life is Strange focuses on photography student Max Caulfield, who, after witnessing the shooting of a fellow student in a bathroom discovers her ability to rewind time and even freeze it. After this, Max’s life is never the same again.

The game uses the rewind mechanism very effectively, as decisions and conversations in the game are both key in order to keep progressing. What you say and what you do affects the game’s outcome. The ability to rewind allows you to go backwards in the game and change your actions, which will then cause a whole new outcome. This warrants multiple play-throughs.

When I first started playing, I was completely awestruck by the game’s stunning and unique art. My appreciation for the game didn’t end there; I found myself immediately engrossed in the characters, the storyline and the tone. The game’s soundtrack really helped establishing the emotional and melancholic tone of the game, with tracks by artists like Alt-J, Foals, Bright Eyes, Jose Gonzalez and many more.

Playing Life is Strange was quite the emotional ride for me as it deals with very heavy and thought-provoking themes. One thing which really stuck out for me was how it portrayed teenagers and the struggles they go through. However, despite the fact that this is generally done very well, the game tries a little too hard to be “with the times”, using slang which would make a suburban white mom blush. The dialogue is a tad cringe-worthy at times and the game has a few technical issues, but these are only really found in the first two episodes. After that, it quickly finds its footing. Overall, Life is Strange is an incredible game which I highly recommend picking up.