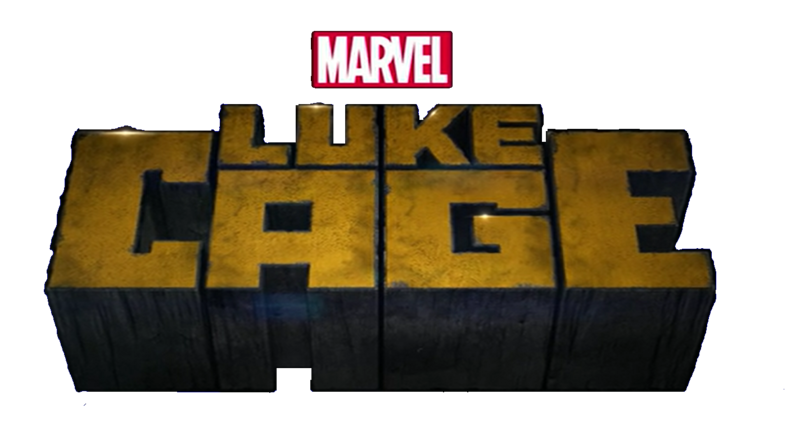 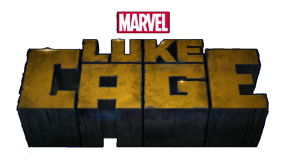 Luke Cage is the third Marvel series produced and distributed by Netflix. It has a widely broadcast and desperately needed political agenda. In Jessica Jones, the show successfully covered issues many women face, such as assault. However, Luke Cage is introduced as a mere sidekick and love interest, secondary to the white lead. In his own series, Luke repeatedly expresses his desire to be left alone, attempting to live an ordinary life. It’s a plotline that has been used many times before, with varying degrees of success.

Our hero struggles with everyday issues that aren’t normally present in mainstream media. He works two jobs to make ends meet, gets paid under the table, has trouble affording rent, and works under a known crime lord.

Quite a large chunk of the show is dedicated to the criminals and villains of the story. The main villain, Cottonmouth, is rather cartoonish, with little character depth and a terrifying disposition. He is a foe to be reckoned with, but not an intriguing character at all.

True to the interviews and promos released, Luke Cage is about Black power and culture. The pilot includes many little moments that are completely natural and very present in our own society. For example, in movies and shows which feature white protagonists, street vendors are usually only shown in the background of a scene displaying a busy downtown street. Main characters will not interact with them beyond disdainful glances. In contrast, Luke Cage listens to a vendor shouting his wares and describing the Avengers. The vendor only mentions well-known Tony Stark by name, calling the other heroes “the old man with the shield” and “the guy with the hammer”, trying to catch the attention of those who may not follow or be aware of the Avengers’ real names. The magazine stand, managed by an old blind man, is a place that Luke frequents often enough that the vendor knows him by name and saves a paper for him.

This aspect of street culture puts these characters at Luke’s level, giving them as much importance to the story as the heroes. Luke Cage attempts this often, as seen from the singer at a club being named and respected, the waitress asking Luke to accompany her to a place she doesn’t feel safe, Luke’s second generation immigrant landlords being asked if they speak English, and even Luke wearing a hoodie. These tiny moments may not have any plot importance, but have everything to do with the cultural issues that need to be brought to attention. Luke Cage has been specifically crafted to address these issues, with a bulletproof Black man.