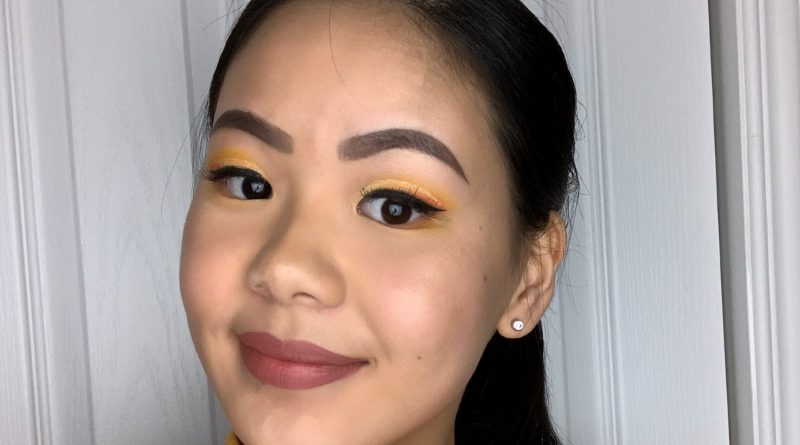 The day that one of our amazing staff photographers, Marie Dubois, died was the most tragic of all.
That morning, she started off by snoozing her alarm more than 40 times so that she could stay cuddled to her Shawn Mendes body pillow, but eventually, her growling stomach forced her to get up. She sighed while munching on a carrot stick and wished that Shawn Mendes could magically become her boyfriend.
She got ready by putting on flawless eye makeup and her favourite leggings, then left the house with her eyebrows on fleek. She got in her car and drove to a dance studio without hitting a single traffic sign. After work, she headed straight home.
Her front door opened, abruptly revealing a smiling Shawn Mendes with an apron around his neck. He leaned down and kissed her cheek, then took her bag and walked inside. Had her wish come true?
Marie-Ève was ecstatic and ran inside to the smell of freshly prepared pasta. Shawn was grating some parmesan as a final touch to their romantic dinner and when he heard her walk into the kitchen, he turned around excitedly to greet her again. However, he was so muscular and he spun around so quickly that the centrifugal force propelled the cheese grater out of his hands at the speed of light, grating through Marie-Ève’s head and making her bleed to death, right there in the middle of her dining room.
The last thing she saw was Shawn’s beautiful angel face hovering over her. It seems fitting that Shawn Mendes would be the death of Marie Dubois after all.