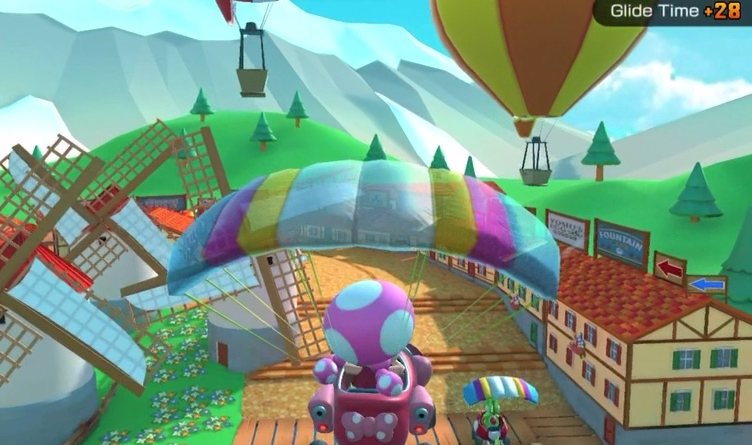 As disappointing as losing
your last life

Profoundly disappointing. For all the hype that Mario Kart Tour was receiving, it was a huge letdown. This game feels like a money grab, and not meant for the enjoyment of the players.

First and foremost, to unlock many features of this game it entices you to pay money. For example, when playing certain races, you must have certain characters. If you do not have them, regardless of if you get in first place, you automatically do not receive the points for that race. To get these characters, you must earn gems and hope to receive the character or kart you need with a chance to win mini-game. Earning gems to play this game of chance also takes a long time, enticing you to pay for them. On top of that, there is the 5.00$ a month premium membership, which is the only way to unlock the 200cc races.

Furthermore, they released the game without all of its features. For example, you cannot play multiplayer. This feature is the one that most people looked forward to: the ability to play this nostalgic game with friends, even when they don’t have a console. When downloading this game, it was a huge disappointment to see that this wasn’t available.

However, through all the negatives, this game still has its charms. The transition from a horizontal screen to a vertical one was seemingly effortless, and the graphics were expertly done. The controls are simplistic, making playing easier for newbies. Other than that, fans didn’t expect this disappointment from Nintendo. Let’s cross our fingers and hope for an improvement in the near future.