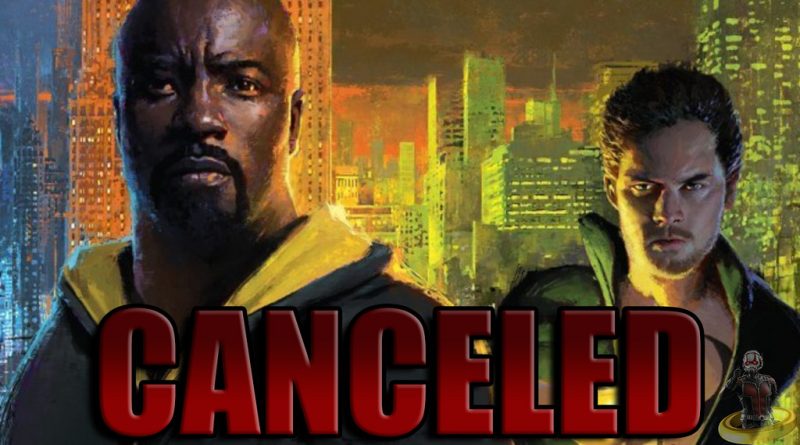 The Real Story of How Our Defenders Lost

It is always a painful realization that your favourite show is ending, like when you know that it’s the last time you’ll hear that sweet jingle of the Dunder Mifflin Paper Company, or the last time you see your favourite friends in that iconic New York apartment. That is exactly how many fans of the Marvel Netflix Universe felt for the last few months as the live-action adaptations of essential characters like Daredevil and the Heroes for Hire (Luke Cage & Iron Fist) have seen their shows come to a close. As evidently proven, some of the Marvel properties were stronger than others when translated to television. Whether that stems from writing, acting, or simply the quality of said characters’ accessible storylines is up for debate. Yet nonetheless, the cancellation of these shows left us asking why.

The vital things to look at in our investigation to solve the murder of the Marvel-Netflix partnership lies within Disney’s development in the last year. Disney is known for its power moves in their growing journey for complete dominance over the entertainment world. They’ve purchased Lucasarts for $4.05 billion, which they easily recouped in six years. The Walt Disney Company also purchased Marvel Entertainment for $4.24 billion, which reeled in over $8.5 billion dollars in global box office alone between 2009 and 2015.

Recently, both Hulu and FX networks have expressed interests in reviving the Marvel shows, despite Marvel focusing on integrating into Disney+ with other shows like Loki as well as Vision and Scarlet Witch. After the Marvel movies have been removed from Netflix, they will be moved to Disney+ along with all Disney/Pixar and Star Wars properties, including films and TV shows. Netflix has done a good job of axing all of the Marvel shows, including The Punisher (which just aired its second and final season) as well as Jessica Jones, which will still be airing its third season despite cancellation announcements.

This is a long time coming, but fans of the Marvel/Netflix shows remain quite optimistic in their theories, and have even started taking action in the #SaveDaredevil movement. It started with a petition that has gained almost 265,000 signatures, and recently got a billboard in Times Square. The self-proclaimed ‘fandom without fear’ got backing from many people involved with the project, such as Deborah Wolf, Charlie Cox, and Vincent D’Onofrio. Fans seem to be in a losing battle though, as conflicts brew between Marvel Studios (responsible for Marvel movies and Disney+ shows) and the Marvel TV executives (responsible for Netflix and other shows). While we have yet to find out the fate of the current iterations of our characters, a level of trust should stay with Marvel, seeing as they have the fans’ best interests at heart and have yet to let us down creatively. Hopefully, the ending of their five-year relationship will be for the best, and it will be another step towards bringing Marvel heroes home, continuing off the momentum of Marvel’s deal with 20th Century Fox.