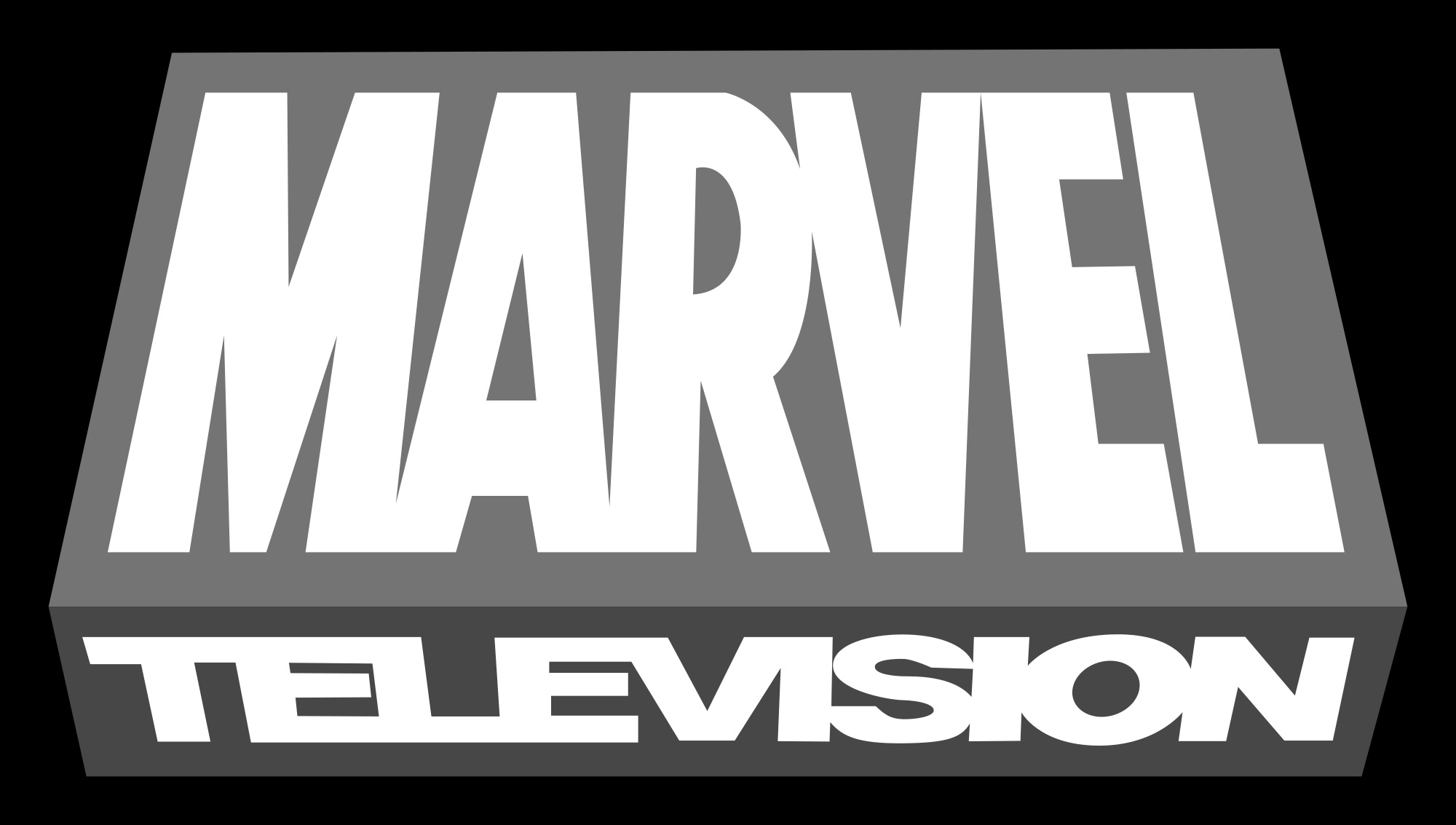 It is TV season again, and Marvel seems to be making the most of it. Their divided ownership has led to at least two Marvel universes existing on the small screen this year; the Marvel Cinematic Universe, which included the Netflix Defenders series, Marvel’s Agents of SHIELD, Marvel’s Agent Carter, and most recently Inhumans. 2018 is set to bring Cloak and Dagger, the Runaways, and the New Warriors into the fold. These shows seem to exist in the same universe as their movie counterparts and reference them constantly, but the movies have yet to acknowledge the new characters and events.

Their second branch exists within the X-Men universe. While it is smaller and contains only Legion and The Gifted at the moment, their quality is acclaimed above that of the Disney-owned Marvel Cinematic Universe. According to Brian Singer, executive producer, Legion and future X-Men TV ventures are in a parallel universe to the X-Men movies, but will connect to the movies later.

Two of their shows made their debut in the past three weeks: The Gifted, and Inhumans. While Inhumans made a shaky start with weak acting and rushed writing, The Gifted seems to have embraced the gritty nature of the mutant universe set by its X-Men predecessors and made a world of its own.

All in all, Marvel will be raking in cash for 2017 and setting itself up for more next year. Some may call it a money grab and pray that the superhero trend will end, while others rejoice at seeing their favorite characters in live action.

Inhumans plays off of the story set by Marvel’s Agents of SHIELD’s recent seasons. The premise being that some people on Earth are descendants of humans who were experimented on by aliens and can thus receive supernatural abilities. The main cast of the Inhumans are a royal family of Inhumans who live in a sanctuary on the moon. In the first episode, they suffer a coup and flee to Hawaii—as one does—but they are met with mistrust due to the prejudice against people with abilities.

The Gifted tells the time appropriate story of a family displaced due to unjust laws and forced to flee their home to keep their children safe. X-Men has long been used as an allegory for the oppressed, using white actors and characters to bring attention to the problems for a large audience. The Gifted goes deeper into the ground level consequences of racism and discrimination, the format allowing for a longer analysis. A mix of original and comic book characters show up in this show, bringing Blink and Polaris in for more development than they were otherwise allowed.