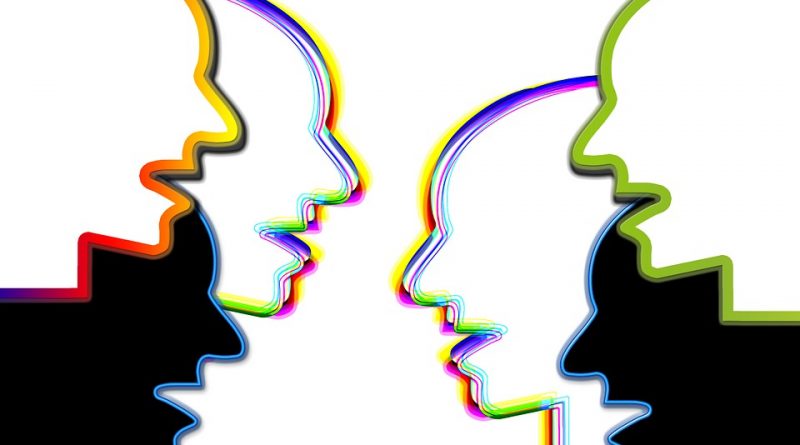 Travelling, visiting family and building new skills are some of the few things many of us did over the winter break. That last one is exactly what Yumna Ahmed, JAC Debate Club President, did over the winter holidays. She expresses that “usually these tournaments occur during a stressful semester, but this one was before winter break ended”. Yumna tells us that the event announcement “came online on Facebook as one of McGill’s Debating Union events, so it caught [her] interest because it was before school started. It was a perfect time to make [her] winter break fun!”
Hosted by McGill University’s Debating Union, Ahmed shared that the debate consisted of “six rounds of Canadian Parliamentary debate. Among them, [she] iron manned (did them alone) three rounds, and two of them were done with [her] debate partner. It is a perfect platform to debate your views on several topics, ranging from recent issues to more fun motions.” If you have been thinking of finding “a friendly environment where [students] help polish each other’s public speaking skills, [and assist them in] thinking critically and winning tournaments,” then JAC Debate Club is exactly what will “boost your confidence outside your comfort zone”, as Ahmed puts it.
Ahmed tells us that “at the end, since [she] had to iron man three rounds, she could not break to the quarter finals, because of the debating union’s policy. However, [she still] ended up winning third place as an ESL (English as a Second Language) speaker.”