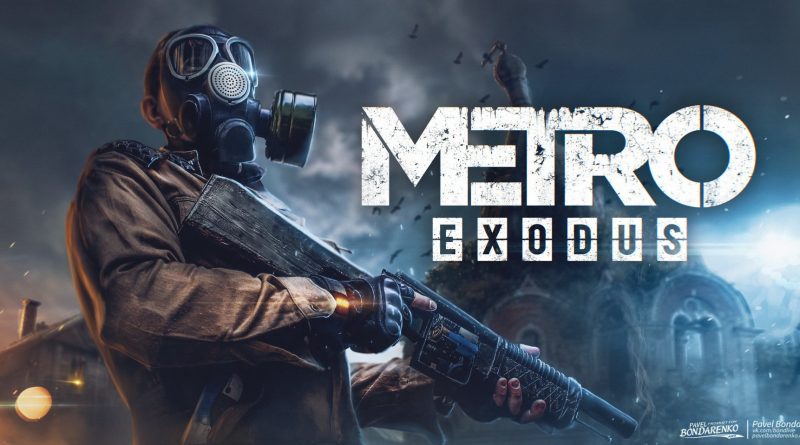 The Metro series (developed by 4A Studios) has an interesting premise – the Cold War wasn’t so cold, leading to World War III and nukes. To keep out of the radiation coating Moscow, where the first two games are set, everyone stays in the subway stations, occasionally popping out for supply runs. The idea is to scavenge the world for supplies to survive. Decisions have to be made. Do I modify all three guns I can carry? Or maybe I modify only one and sell the others, make a hefty profit, and pick up new weapons from the many bandits infesting the subway system.
Sadly, the third installment in the series, Metro Exodus, replaces this interesting survivalist logistics with an easily available crafting system. You can craft whatever you need whenever you need it, removing the best part of the previous titles. Exodus also makes the first two games retroactively worse. Their storylines were an illusion, a cheap joke. The world isn’t actually completely irradiated – the Russian government just set up jammers all around Moscow, maintaining them for nearly twenty years with no one finding out, tactically purging every little old lady that came near them. No spoiler here – all of this is revealed in Exodus’ tutorial before the main gameplay even starts.
Exodus is also riddled with bugs. Many of the game’s ladders, for example, either hover off the ground or clip into walls. Major bugs range from sliding into supposedly inaccessible areas (and being trapped there) to side-quest NPCs ignoring the player. Worse still, Exodus only allows one manual save and one autosave, meaning a bug could force you to restart a chapter. Metro Exodus is a nice-looking game that is fundamentally different from its predecessors. Although updates should remove most of the bugs, it is baffling why the franchise abandoned the gameplay that made it successful.