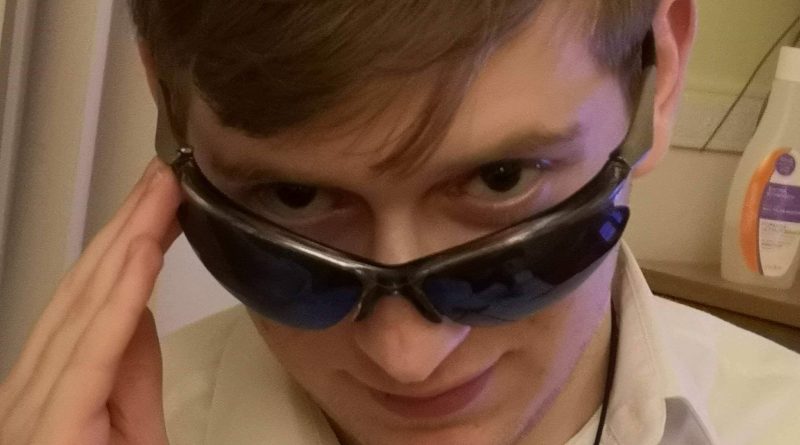 , passed away rather unceremoniously on

after an escalating series of amazingly bombastic and unfortunate events. Mikhael was an interesting young man; he was a friend to many, and his sarcastic dry wit could brighten the day of anyone near him. Well, almost anyone.
The KGB had become increasingly frustrated with Mikhael’s existence as a whole, and had concocted a plan to assassinate him. They had sent spies and assassins before, but to no avail. It was time to put their ultimate plan into action.
On a particularly cloudy day around noon, Mikhael was vigilantly browsing memes on his phone in

. Suddenly, none other that Vladimir Putin himself dropped down from the ceiling and proceeded to shatter a full bottle of vodka over our lovely boy’s head, then impaled him with said broken bottle no less than eighteen times. In order to obliterate the evidence, Putin and his men set Mikhael on fire and threw him in a dumpster.
Miraculously, Mikhael was able to recover surprisingly well from the onslaught of violence and hopped out of the trash like it was nothing. As soon as he swept all of the ash and trash off of himself, a bullet tore through him; a precise shot from a nearby sniper that was meant to deliver the killing blow, but nothing happened. Mikhael started to walk as if nothing had happened. This game of cat and mouse continued for the duration of the day until Mikhael slipped on a measly banana peel and cracked his head, which ended his life instantly.