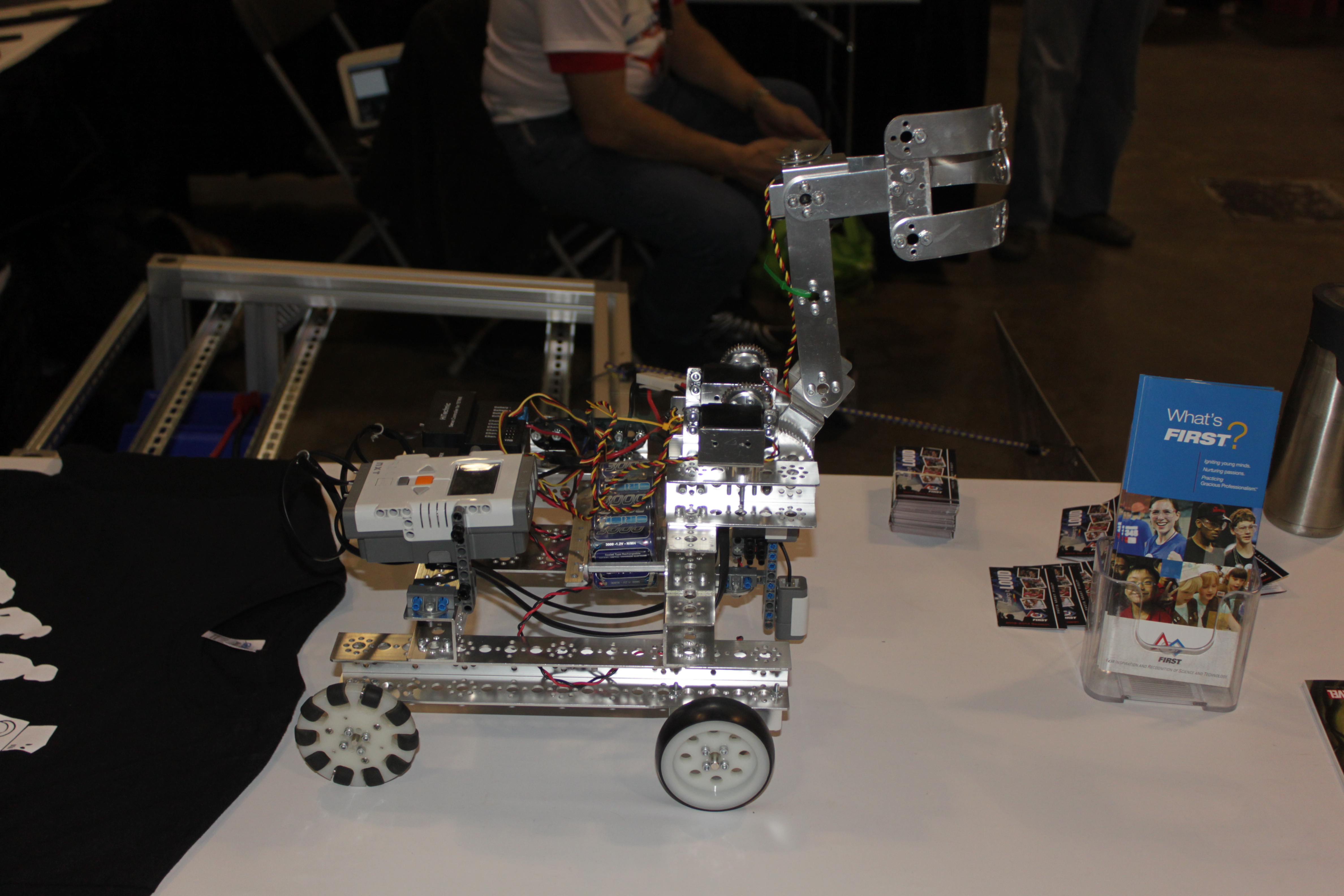 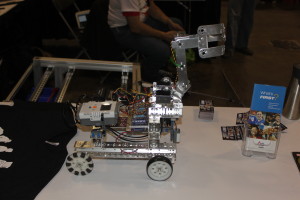 Less than forty years ago, computers were so big, they took up an entire room! From cell phones to laptops to transistors, electronic devices of all sorts just keep getting smaller. Today, chemists Jean-Pierre Sauvage, J. Fraser Stoddart and Bernard Feringa are taking electronics to a whole new level of tiny. These three scientists were recently awarded the 2016 Nobel Prize in chemistry for the design and synthesis of nano-machines.

Scientists have been dreaming of these kinds of miniature robots since the 1960s, when physicist Richard Feynman first introduced the idea in his 1959 lecture. Only recently, however, have these wild dreams come to fruition, with the works of the three Nobel Prize laureates.

Jean-Pierre Sauvage was the first of the three to make great progress in 1983, by meshing together two molecules and creating a tiny molecular chain link. J. Fraser Stoddart took this research a step further by synthesizing a tiny dumbbell and a miniature switch. It was Bernard Feringa and his team who created the first real robot. The applications of these nano-robots are vast and extremely promising. According to the laureates, these robots could eventually perform surgery as well as administer drugs to targeted regions from within the body. Imagine a surgeon that you could swallow! Thanks to Jean-Pierre Sauvage, J. Fraser Stoddart and Bernard Feringa, this idea might not be so far wild after all.