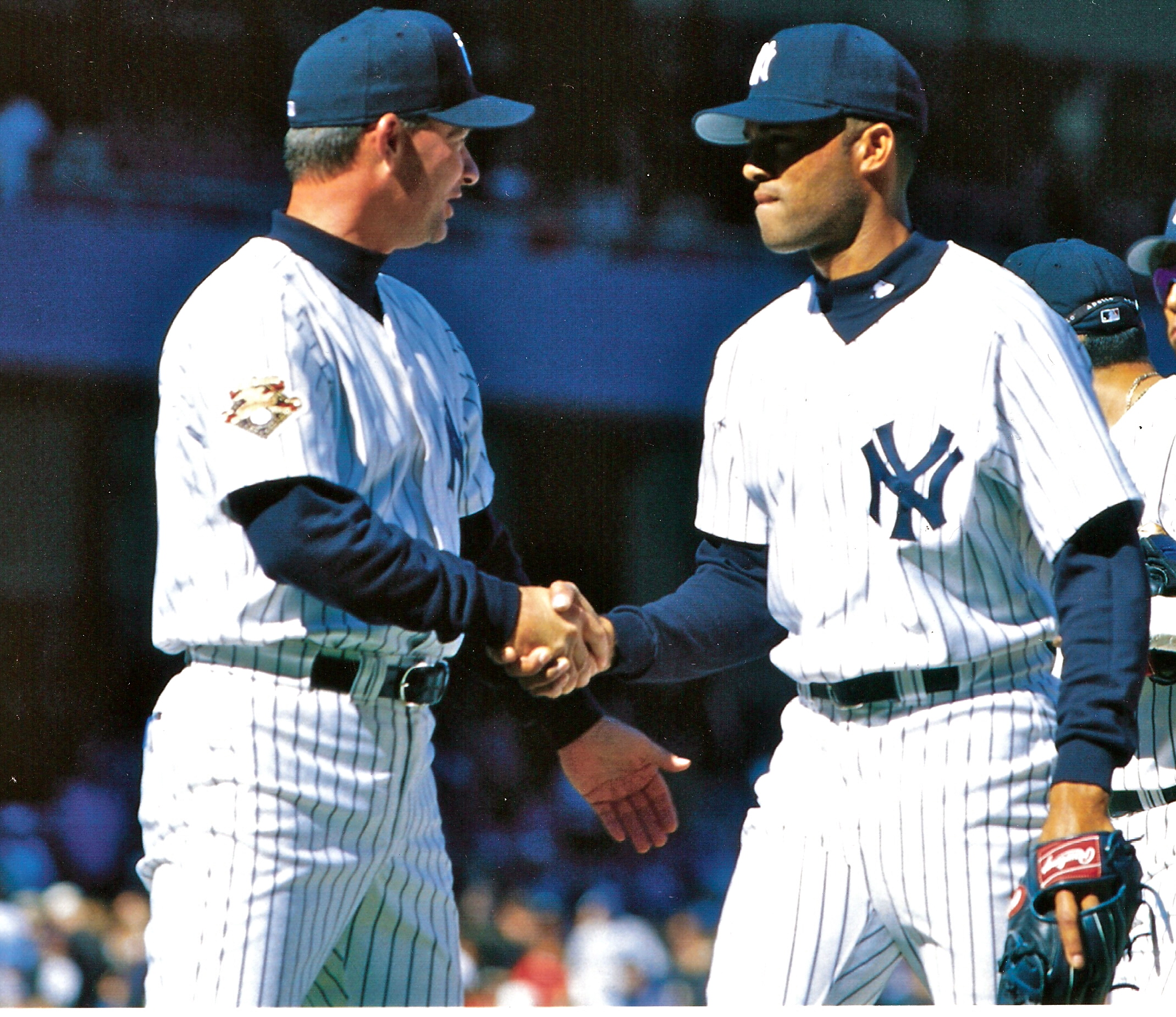 After a thrilling World series where the Houston Astros defeated the Los Angeles Dodgers a few weeks ago, the off season officially began. As fans wait to see what their team does this offseason, they still wait impatiently for spring. Some players will rest easy while others await their future. Some players’ futures may be determined in a decision to sign with a certain team while others will leave it up to the General Manager to be traded. The 2017 season is over and now we wait to see the events that will lead up to the start of 2018.

Free agents are in search for a contract as they, along with their agents, look for the best fit. Players seek a certain length and dollar value in regards to their contract. Also they look to see which team is the best fit for them.

In terms of starting pitching two big names are on the market: Jake Arrieta and Yu Darvish. Arrieta has been great for the Cubs since he joined the club. Darvish on the other hand was credited with the loss in game seven of the World Series. Darvish who joined the Dodgers at the deadline this past season may have his value decreased due to his poor performance in the postseason.

Taking a look overseas, Japanese star Shohei Otani is looking to come to the MLB. He’s drawing interest from many teams due to his ability to both hit and pitch. The dual threat both on the mound and at the plate give the team many options due to his versatility. It will be interesting to see who he signs with whether it be an MLB team or if he stays in Japan.

People are waiting to see who will win the JD Martinez sweepstakes. Martinez joined the Diamondbacks at the trade deadline and was nothing short of spectacular as he helped them get into the postseason. He is listed as the top free agent this year and appears to be demanding $210 millions over the course of seven years. The question is will a team meet his demands or will he have to settle for less.

The free agents are the one to watch during this period but it’s a possible trade that’s making the most headlines. Marlins slugger and reigning NL MVP Giancarlo Stanton appears to be on the market as the new ownership seems to be looking to cut down the payroll. Teams such as the Red Soxs, Cardinals and Giants are rumoured to be in contention for Stanton despite reports that he was going to veto a trade to all of them. What people want to know is will Stanton be in Miami or will he shipped out.

All there is to do as a fan is wait and see what every team does to get ready for the spring.