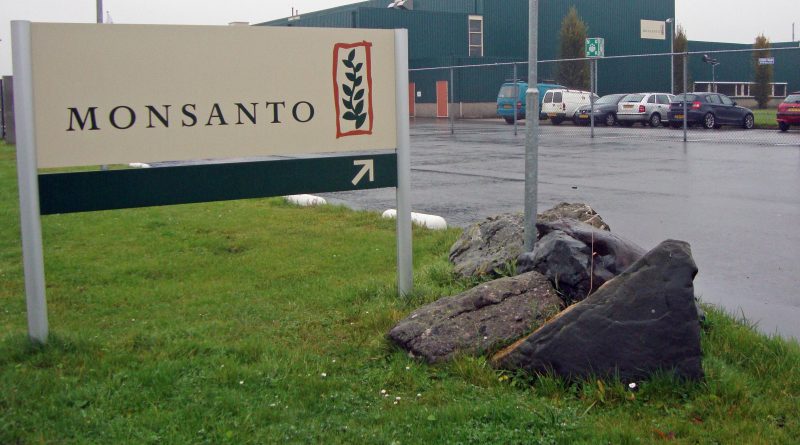 The Monsanto Fruit Company is one all of us are familiar with, or rather we are familiar with the brands that use their various products. From Kellogs to Pepsi, from Nestle to Pringles, almost every major processed food producer is a client of Monsanto. Despite this, very few of us are actually aware of what Monsanto represents.

Let’s start at the Vietnam War. During this conflict, the United States used a defoliant known as Agent Orange to clear the jungle. Of the 4 million individuals exposed to it during the war, 3 million have developed illnesses, including higher rates of cancer, especially leukemia.

The environmental effects were disastrous, leading to a rapid drop in biodiversity. Monsanto has been sued several times as a result, by citizens of both the United States and Vietnam.

From there, Monsanto moved into producing pesticides and food sweeteners. One of their pesticides, Roundup, was too effective and would harm the crops it was sprayed on. So, naturally, they genetically modified certain crops to be Roundup resistant, and then sold those too.

Roundup became a massive success, with sales quickly soaring. Since its release, it has been declared a carcinogen in California and in a mock trial run by judges from the Hague, Monsanto was found guilty of human rights violations.