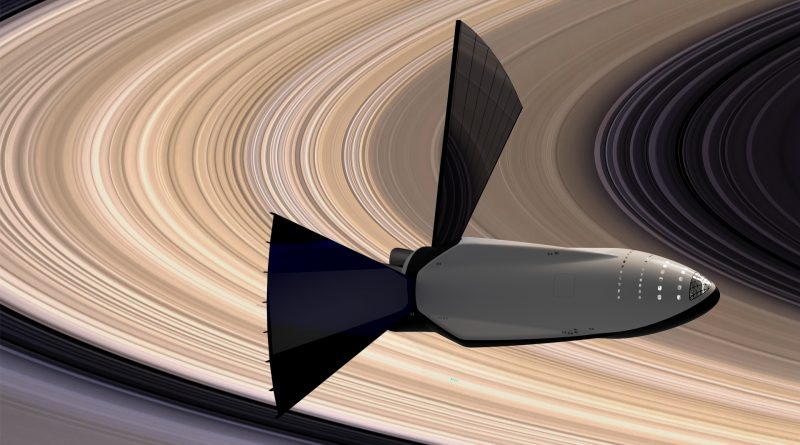 Landing on the Moon was one of, if not the greatest, achievement humanity has ever accomplished. Hot off the heels of the Second World War and Operation Paperclip, the United States of America began the race to the Moon against the U.S.S.R. with the creation of the National Aeronautics and Space Administration. At the time, rocket science equated to strapping a payload to a missile and blasting it into the sky, hoping to get to space. Blasting through the Mercury and Gemini program, NASA finally landed on Mare Tranquillitatis in 1969. However, after Apollo 17 in 1971, no human has set foot on the Moon.

It’s been half a century since the last Apollo mission and there is still neither a Moon Base Alpha, nor any Moon hotels. However, not all is lost, as NASA is planning to go back to the Moon by 2024. With the creation of the Artemis program in 2017, NASA aims to establish a permanent base on the Moon in the next decade. Yet, a private company seems much more likely to make that happen within that timeframe, and that company is SpaceX.

While NASA has been struggling to replace the Space Shuttle with their SLS system since 2010, SpaceX has been making the biggest strides the aerospace industry has seen in decades. With their Falcon 9 rockets, SpaceX has made a low-cost, reusable launching service for customers of all ranges. On top of that, SpaceX is testing their next interplanetary Starship prototype right now.

Given that NASA hasn’t even moved beyond assembling the individual parts for their Space Launch System (SLS), they may have to rely on SpaceX to get their Moon Base up and running.