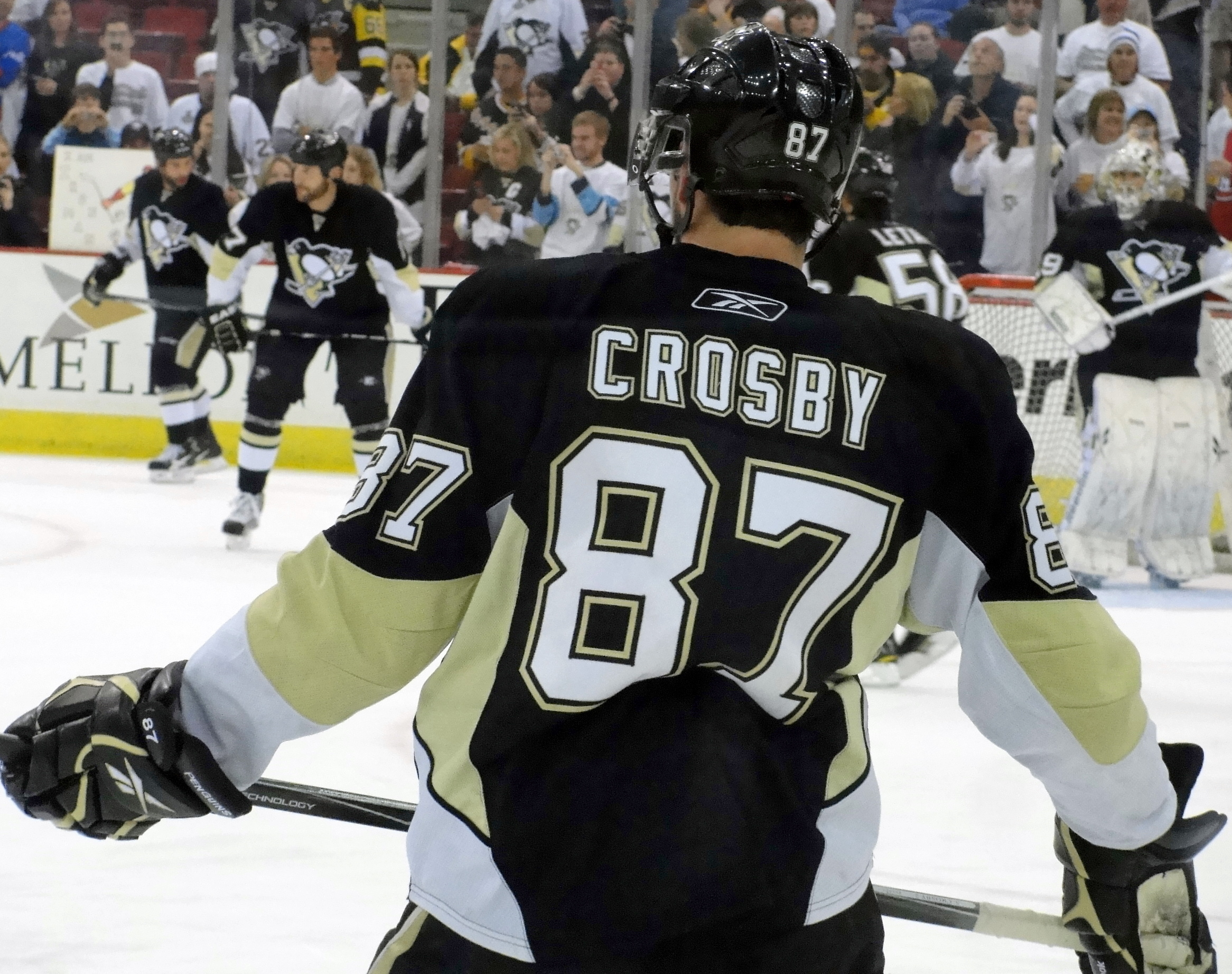 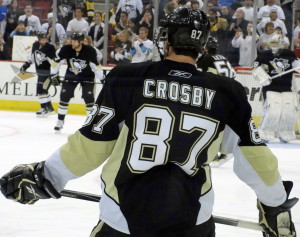 Many athletes’ biggest fear is getting hurt. Injuries are unpredictable, and leave marks during and after a player’s career. One of the most devastating injuries is a concussion. The damage it causes is irreversible and alters the proper functioning of the brain.

Whether amateur or professional, athletes are never safe from concussions. This is particularly true for contact heavy sports like rugby, boxing, hockey and (American) football. If we limit ourselves to the NHL, Eric Lindros, Scott Stevens, Pat LaFontaine, and current Sportsnet analyst Nick Kypreos, among many others, had their careers severely affected or ended by concussions.

So what is a concussion, exactly? Per the Center of Disease Control and Prevention (CDC), it is “a type of traumatic brain injury or TBI-caused by a bump, blow, or jolt to the head or by a hit to the body that causes the head and brain to move rapidly back and forth. This sudden movement can cause the brain to bounce around or twist in the skull, stretching and damaging the brain cells and creating chemical changes in the brain.” In other words, concussions change how the brain functions.

Post-concussion symptoms, like headaches and nausea, can last months. Documented cases of former players who received repeated brain trauma include cases of depression, loss of memory and chronic traumatic encephalopathy (CTE), a degenerative brain disease that has led to many suicides. Yet many athletes are not aware of these long-term effects or overlook their severity.

Eric Lindros, a Hall-of-Famer, had 8 concussions during his playing career and did not have an injury-free season during his prime. Even worse, some of the NFL’s best players got over 15 concussions during their career. If we take a more recent example, Sidney Crosby got his third concussion in practice not too long ago, and it’s only logical to worry about his future. Crosby had to miss a significant time during the 2011 and 2012 seasons after being concussed and, odds are, he’ll probably get a few more before he retires.

It’s a shame that leagues such as the NHL and the NFL have not taken brain trauma as seriously as they should. They are not accountable enough and need to start protecting their best players from life-changing diseases such as CTE. Thankfully, the NHL has recently taken a step in the right direction by giving more power to its concussion spotters.