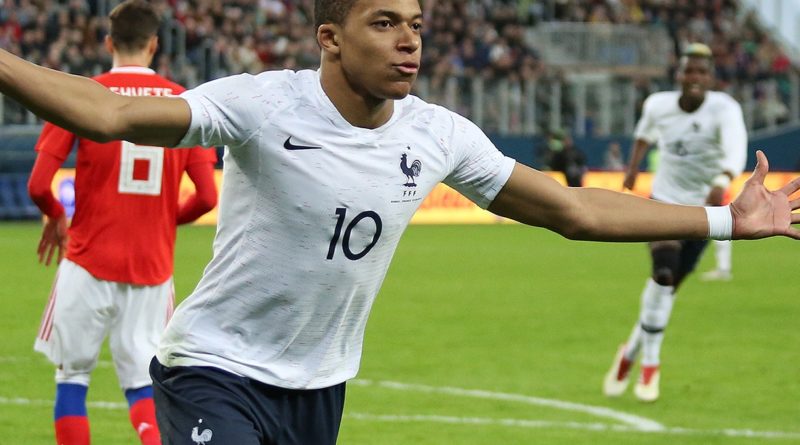 As the Champions League started on Tuesday the 18th, fans all across the world were excited to see their very own club compete in the greatest European cup tournament in football. Liverpool, who were finalists against Real Madrid the previous year, faced current Ligue 1 champions, Paris Saint-Germain, at Anfield.

The game showcased a poor overall performance from the French club, lacking aggression, pass accuracy and defence. The newly signed full back Juan Bernat gave away a penalty with a silly challenge on Liverpool midfielder Wijnaldum right before half-time. But the Reds weren’t proposing much better defending as an unorganized Paris attack still managed to score twice.

The game was 2-2 in the 90th minute, leaving Liverpool fans gutted by a late equalizer from World Champion Kylian Mbappe. The shambolic Paris defense sadly lasted the entire game, as Roberto Firmino managed to sneak one in in the dying seconds of the game, leaving Marquinhos, Rabiot and Juan Bernat as spectators to his side netting finish.

Although the Reds started off strong with a win against one of the strongest opponents in their table, a lot must be learned from the 90 minutes. From inefficient crosses, easily intercepted passes and weak defending on counter attacks, Liverpool are far from the team they were last year.

For more on Ronaldo and Juventus, check out bandersnatch.ca for upcoming updates!