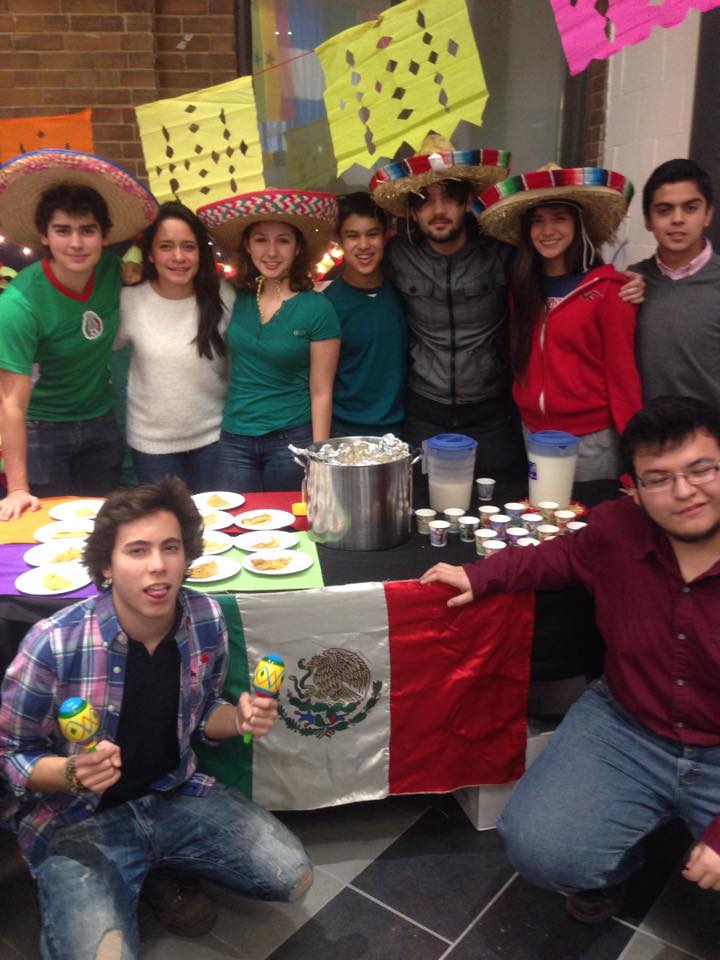 Culture, as in each country has its distinct characteristics. I am an immigrant who grew up in an all French, all white surrounding, and I love the way John Abbott College is full of many different people. I realize I have a narrow point of view, so I set out to broaden it and asked JAC students and a teacher to share theirs.

Emma broke the ice. She said that cultural difference brings a nice variety and that she thinks this is what makes the experience so enriching. Thanks to the coexistence of cultures, she learns something new every day.

For the next person I interviewed, however, cultural diversity… simply is. He grew up in the West Island surrounded by multiculturalism without questioning it much. For him, having many cultures around was commonplace, so he didn’t have much to say. But then, when asked about how interacting with different people of different backgrounds may make a difference in the future, he said that he learned to “get used to being accepting and flexible to how they act and how they are”.

In a way, being flexible shows that not only does he know the culture by reading or knowing facts, but he has also lived with the people who embrace it and has learned to make them feel accepted and respected. This student, Jing Ing Michel, is “half Chinese and half English”.

Graham had a very positive point of view. Back in high school, the environment was pretty homogenous, so for him, coming into an environment so diverse is something new. However, he feels that Canadian culture is a very open and accepting one. Being Canadian doesn’t necessarily mean being born here, rather to accept and to be accepted.

Of course there are exceptions to the rule. Emily, another student, points out that not everyone is accepting of all cultures. Even if she hasn’t seen it happen on campus, Sarah thinks that not being accepted can put pressure on those who are of a different background. She feels there is a potential for conflict. Student Nafi confirms Emily’s point by saying that, compared to other schools, John Abbott isn’t so mixed. He feels that here, “brown people”, like him, are a minority.

David Desjardins, the only teacher on our list, states that being exposed to various cultures leads to more tolerance. As an economics teacher, he says immigrants bring more money, make for more people working, and more people paying taxes.
Nafi, however, explains that first generation immigrants mostly get unskilled labour jobs and that our school is located in a middle to upper class sector. This would account for the lack of “brown people” in our school. Nafi’s parents are from Bangladesh.

So what is culture in our school? Some think that it’s extraordinary and some think it’s common place. Some think that school is an accepting place, and some feel like a minority. Some feel immigrants bring economic benefits here and some feel immigrants have fewer economic opportunities. So which is it? Since no consensus has been reached, I would say to be the judge of it yourself. Observe, ask, learn. Form your own opinion about it.