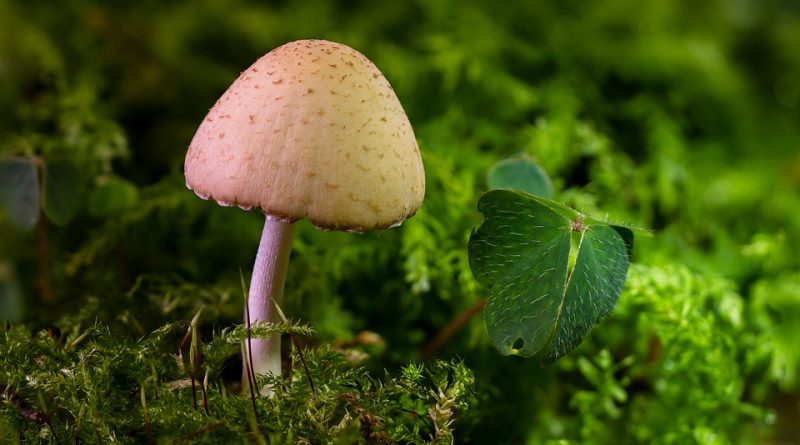 Scientists have always been interested in combining the living and nonliving in search of innovation: this proof of concept experiment appears to have hit the nail on its head. Sudeep Joshi and his team have successfully transformed a regular mushroom into its own miniature electricity farm with the use of 3D-printing, bacteria, and a bit of ink.
The idea was to stick a large amount of bacteria onto a mushroom’s head to generate current. Cyanobacteria has the ability to harness energy from the Sun to produce its own energy through photosynthesis. As the microbes break down the water necessary to produce their energy, they release electrons. If enough of these free electrons gather together, they create an electric current, which generates electricity. These microbes are unable to sustain themselves in inorganic environments. Therefore, in order to harness this energy, Joshi decided to rehouse them onto mushrooms. Mushrooms were chosen because they are a natural hotspot for bacteria.
In order to precisely deposit the bacteria, the team used a 3D printer. Two types of ink were printed onto the mushroom. One of them was green and contained the cyanobacteria. They inserted it onto the mushroom in a spiral pattern, while the other contained graphene, a really good conductor. By shining a light to stimulate photosynthesis, they caused the electrons to flow and create electricity! Currently these mushrooms can only produce seventy nanoamps of current (a far cry from powering anything) but with time and a bit of tweaking, these mushrooms might spark a lot of change.