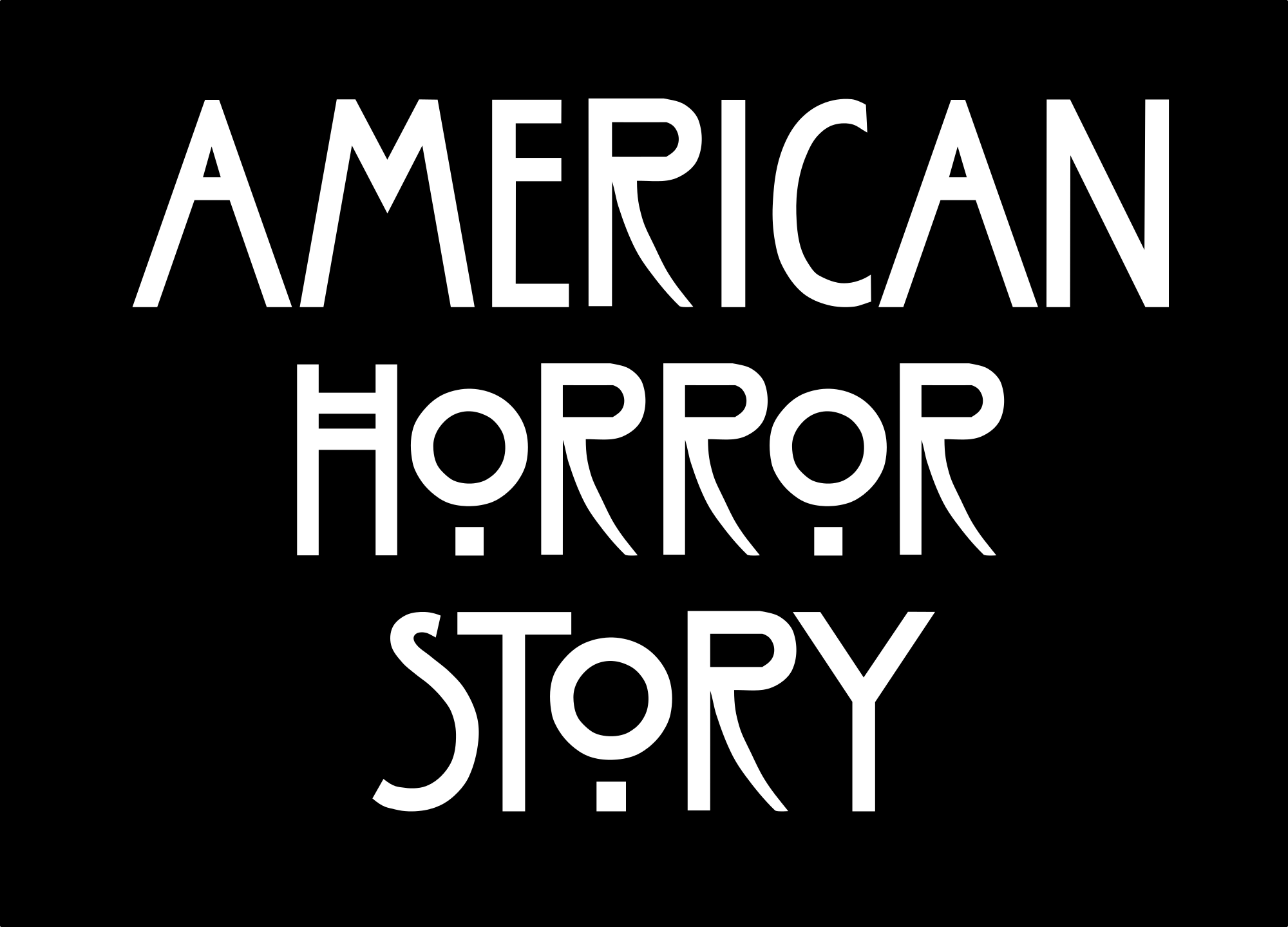 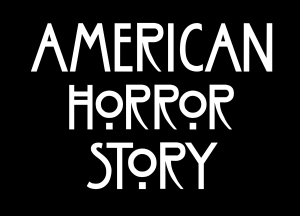 How American Horror Story Might Get Its Mojo Back

May they deliver us from temptation! Our prayers have been answered and, after all the teasers, the first episode of the new AHS season is upon us. The speculations about this series’ theme have been covered by every news outlet possible. With no word from the creators, we were left with puzzle pieces, but no image. The show’s 6th season is now taking flight, but not without a controversy. The website IMDb allegedly leaked the season’s focal theme, which in this case is apparently something called “the mist”. Not only that, but it would seem that, as Lady Gaga is back, she is receiving special treatment. Her new song “Perfect Illusion” is featured in the final teaser for the show, even though the song has no relation to the show other than the title.

All of this aside, the season’s premiere ranks well above the past two seasons, but below the first three. The reason for that is American Horror Story’s beginning goes above and beyond its stretched-out continuation. The first two seasons were pioneers to the following four, which were spent desperately trying to regain the cult status and impact it once had.

With previous seasons seeming to always hit a hiatus midway, the creators have learned a lesson or two and revamped their ways of doing and thinking. This season is being filmed in an interview/reenactment style (à la FBI Files), and the charm and depth that made the first two seasons gleam hauntingly is automatically noticeable in this episode.

What struck me the most was the ending scene, which felt straight out of Blair Witch Project. It added extra depth in the scary department, not that the episode needed it, but all the same. Although the jump-scares and music were perfectly timed to create an aura of creepiness, some aspects seemed tired and overdone, making the episode drag slightly.

Overall, there were some iconic actors missing from the premiere (I’m looking at you, Jessica Lange!) but the season seems promising. The audience is still being kept in the dark about the actual theme of the show, but it is already scarier than expected. We can start trying to imagine what the show has in store for us viewers.