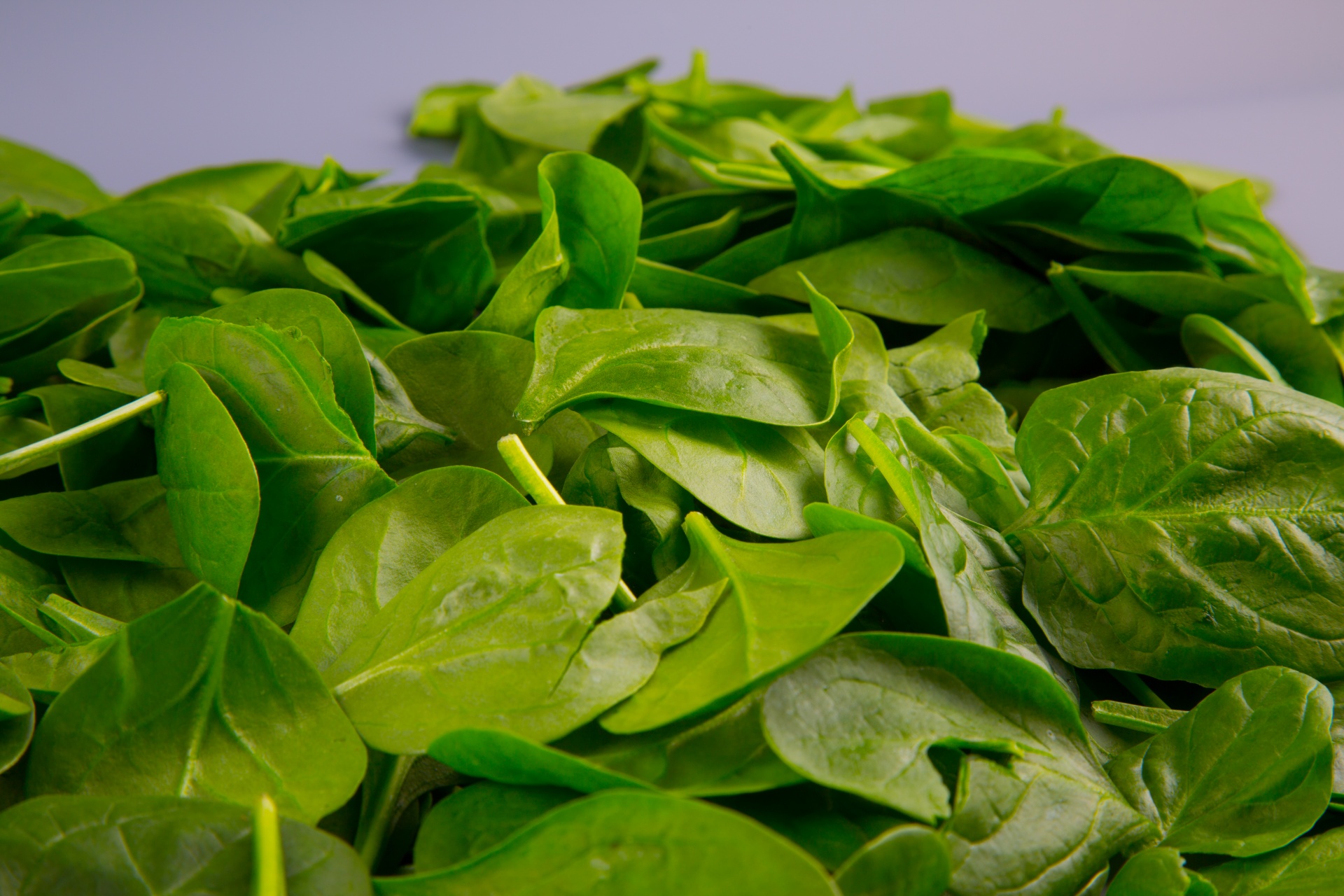 Presenting the latest technology engineered to combat terrorism: spinach. Sounds crazy? Indeed, MIT Chemical engineers have created the most exciting kind of spinach yet. This plant, called ‘nanobionic’, has the ability to detect explosives and other potentially harmful chemicals in the soil.

This was done by implanting carbon nanotubes (tiny carbon cylinders) into the leaves of spinach plants. In soil, explosives release specific chemicals called nitroaromatics. When the chemically-engineered spinach plants suck up water containing these substances, the leaves emit a fluorescent glow, which can be captured on infrared cameras. Of course, the system is not entirely perfect; the chemicals take at least ten minutes to reach the leaves and scientists need to shine a laser beam on them to prompt the emission of the infrared signal. Though chemical detection, or nanobionics, are not just confined to spinach. According to scientists, almost any plant could be engineered to detect chemicals in soil and emit infrared radiation in the same way.

The applications of such a technology are of course, incredibly wide. Nanobionic plants could be used to monitor the presence of chemicals in the environment, scan for landmines planted by terrorists or even sense chemicals in ground, water, or air. These new kinds of sensors would be entirely green – quite literally! – having no negative impacts on nature. Better yet, their extensive network of roots gives them a wide range and their ability to convert sunlight into energy means no electrical plugs and no recharging batteries.

Before long, nanobionic plants could be even used in our homes, detecting chemicals such as CO2 in the air.