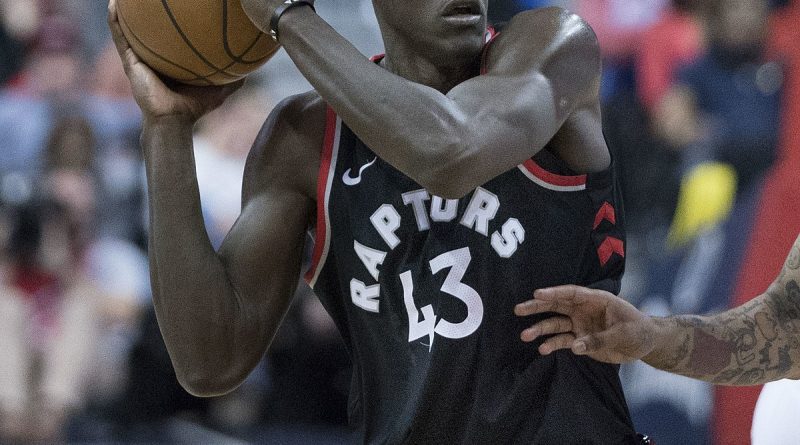 With the NBA All-Star weekend approaching, the lists of starters for both conferences have been revealed. It’s great news for us Canadians, as Pascal Siakam of the Toronto Raptors has been selected for his first appearance in the All-Star game.

Four years ago, this would’ve been unthinkable. The Cameroonian has been an underdog since the very beginning. After using the 27th pick in the 2016 NBA draft to select Siakam, many analysts stated that the Raptors had made the wrong move. They believed there were other, better players available.

In college, Siakam played for the New Mexico State Aggies and showed flashes of potential due to his work ethic. He borrowed basketball books from his assistant coach and tore through them, asking for more days later. Having picked up a basketball for the first time 8 years ago, Siakam’s eagerness to learn and get better has been vital to his success in the NBA. With a play-style mainly focused on raw talent and athleticism, he knew his weaknesses.

The main issue is a lack of a good jumpshot. This prompted him to ask the head coach of the Toronto Raptors, Nick Nurse, to help him fix it. To change one’s jumpshot is a tough challenge, but it seems that Pascal’s is improving everyday. In the 2018-2019 NBA season, Siakam was named the NBA’s Most Improved Player. He also had a big part in winning Toronto’s first NBA championship. The sky’s the limit and he knows it. His next mission: an MVP award.