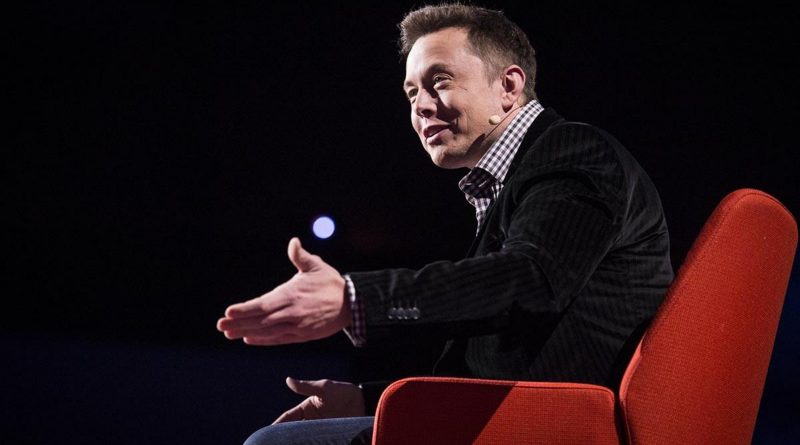 On August 28th 2020, the nanotechnology company Neuralink held an hour-long livestream. In it, the advancements it had achieved over the past year were showcased by its founder and owner Elon Musk.

Neuralink was founded in 2016 with the objective of creating seamlessly implantable Brain Machine Interfaces (BMI) that would be used to cure paralysis and neurological diseases. On top of that, Elon Musk hopes that the BMI his company develops will one day allow humanity to harness the power of Artificial Intelligence and avoid a potential AI catastrophe.

The already existing BMIs include the Utah Array, which is the most commonly used BMI for recording large groups of neurons. The limitations of this array, however, are that the BMI is not integrated, but requires an external device to plug into the skull.

On top of that, the number of electrodes that are capable of sensing neurons in the Utah Array are only 128. Considering that the human brain has an estimated 86 billion neurons, an industry standard BMI like the Utah Array is a bit lacking if we want to observe as much of the brain as possible. Not to mention the size of the electrodes makes it difficult to be non-invasive.

In its presentation, Neuralink showcased the current version of its eponymous BMI. Named simply the (Neural)Link, it’s a coin-sized device meant to be implanted into the skull and transmit all recorded neuronal data wirelessly. The current prototype has a strand of 1028 electrodes, allowing it to record ten times more neurons than existing BMIs like the Utah Array.

Additionally, the size of these electrodes is so small (smaller than a strand of human hair) that they can be inserted between blood vessels. This allows the BMI to be non-invasive, at least in theory. The electrodes are so small that they require precision nearly impossible to get from a human surgeon. That’s why Neuralink is designing a robot surgeon arm to be able to insert the electrodes with the required precision.

The Link will not only be able to record neural activity, but it will be able to send electric signals to stimulate the brain. Which means that the implant will be able to send signals to the brain. This is how Neuralink hopes to cure neurological disorders and diseases. If the specific neurons were responsible for things like memory, then it could be possible to stimulate them in such a way to reverse the effects of things like Alzheimer’s disease.

Stimulating neurons has been done for several decades, but Neuralink’s device has much more potential as a new BMI with its seamless implantation and its many tiny electrodes. There are many ethical and security questions that come up with a device that can potentially rewrite the brain, but the potential to cure things like paralysis, Alzheimer’s, dementia, and depression is so profound it’s worth diving into those complications.