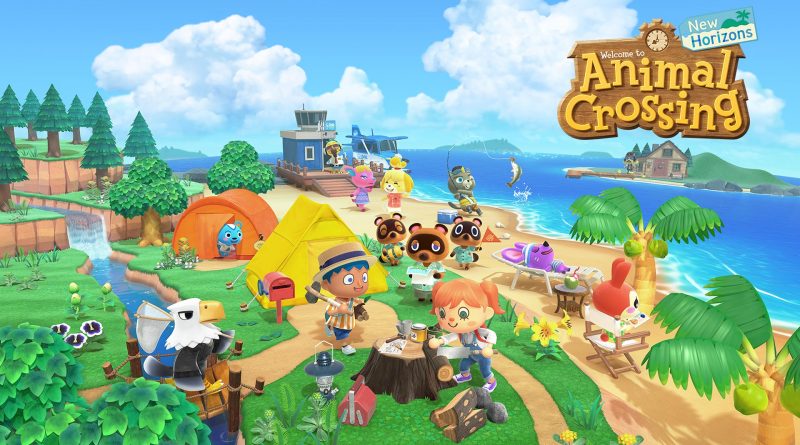 For someone who hasn’t ever played an Animal Crossing game before, its charm is very difficult to explain.

As opposed to other games – where fun is had by solving a puzzle, fighting enemies or exploring a sprawling in-game world – Animal Crossing is a life simulator. In other words, when you play Animal Crossing, you do everyday things in game form: buying and wearing clothes, buying and decorating a house, and paying the loan for said house. Animal Crossing goes even further to commit to the life simulator theme and implements a one-to-one time scale. One second in real life is one second in the game, and specific events happen on certain days of the year.

So, if Animal Crossing is designed around doing mundane, everyday tasks, why is it so popular? After all, Animal Crossing: New Leaf on the Nintendo 3DS sold 11.78 million units by June 30th, 2018. Perhaps it’s because of the very tranquil and easygoing nature of the game. When your character moves into a new town, they are surrounded by friendly anthropomorphic animal neighbours who would love nothing more than to talk about simple things like food and the weather. Even the way you buy things in the game is relaxing. You can comb the beach for shells, or catch bugs or fish to sell for money. Furthermore, the kind tanuki who builds your house lets you pay your loans back at your own pace, with no interest whatsoever.

Every part of this series oozes tranquility, which for many of us who are preoccupied with the struggles and stresses of life, can be very enjoyable. As the next game for the Nintendo Switch looms ever closer on March 20th, I look forward to a relaxing escape from the stressful life I and many other people live.