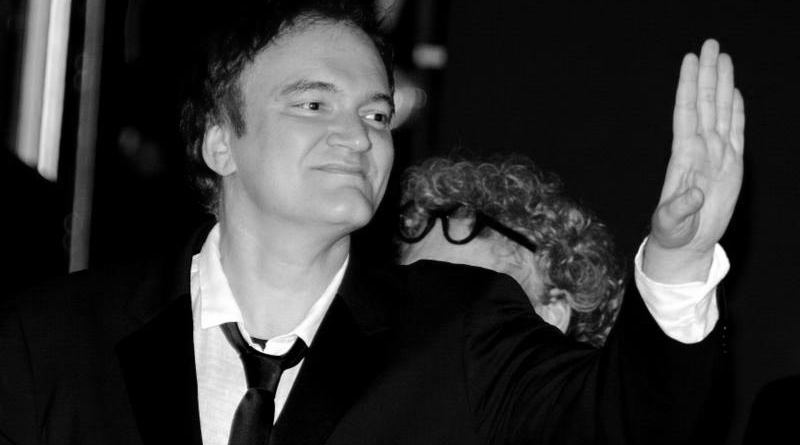 Drawn out, dormant, yet intriguing

Quentin Tarintino’s movies are peculiar. They don’t fit the usual Hollywood mold, however they continue to be a huge success. Once Upon a Time in Hollywood shows Rick Dalton (Leonardo DiCaprio), a 50s western movie star who was once a success but is now starting to fall off the map, and Cliff Booth (Brad Pitt) as his stunt double.

The movie follows them as they work to stay relevant in Hollywood, while facing obstacles and eventually becoming intertwined with next door neighbour Sharon Tate (Margot Robbie). This movie is very dialogue-driven, unlike Quentin Tarantino’s other movies it is less showboat-y and more a sequence of random events.

Watching this movie requires patience as there are often long scenes of pure dialogue, which tend to be dragged out way too long. This leads to show the chemistry between Pitt and DiCaprio, as without these two the movie would be much worse. In addition, the cinematography in this movie is incredible. The sets, camerawork, and costumes are put together very meticulously, as each one is on point. Though it may be a long movie (approximately 3 hours) some scenes are truly funny, sweet, and memorable.

The performances by Pitt and DiCaprio make the movie worthwhile, as it brings the viewer back in time. The dialogue-driven scenes makes it feel like you are there with them. Though it is not Tarintino’s best work, this love letter to Hollywood’s golden age continues to be mesmerizing and leaves us craving more.