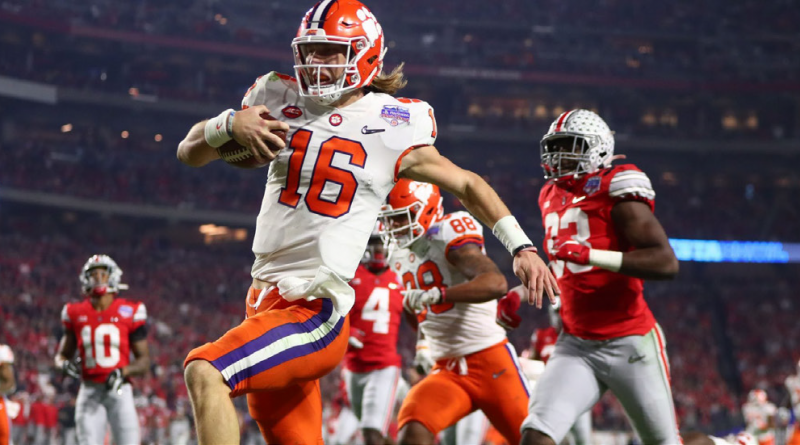 As NFL kickoff approaches, we are finally getting a clear picture of how the season will turn out. With its last-minute roster addition and shocking cuts, we saw significant changes throughout the league. Let’s take a look at some of the most notable developments among NFL rosters this week.

In a quarterback-driven league, no position gets more glory and, at the same time, more criticism. For teams without a clear cut QB1, competition between quarterbacks in training camp is crucial to perfecting a team’s roster. After Tom Brady’s shocking departure from New England, the Patriots were left with a massive gap at quarterback. With Jarett Stidham and recent addition Cam Newton on the roster, only one player can lead the team. This week, Patriots Head coach Bill Bellicheck announced that Cam Newton is the starting quarterback and team captain. Cam Newton has not played a full season since 2017 due to multiple season-ending injuries. There is no doubt that Cam Newton has pretty big shoes to fill in New England, but his leadership skills and dual-threat style of play will be fun to watch this season.

Cam Newton being named the Patriots’ starter is not the only quarterback-related news we got this week. We learned that Dwayne Haskins earned the starting quarterback role for the Washington football team. Haskins won the position over Alex Smith and Kyle Allen. In addition, the Los Angeles Chargers head coach Anthony Lynn chose Tyrod Taylor for the quarterback position. Lastly, Mitchell Trubisky was announced as a starter for the Chicago Bears in the most intriguing quarterback competition of all. Both Nick Foles and Mitchell Trubisky have their strengths and weaknesses with a very different style of play.

After being cut from the Jacksonville Jaguars, it’s no surprise that Leonard Fournette wasn’t a free agent for too long. The dynamic running back quickly found a spot on one of the best rosters in the NFL. Leonard Fournette signed a one year contract with the Tampa Bay Buccaneers. He will be playing alongside veteran running back LeSean McCoy, creating a dualthreat backfield. Fournette will be running in Bruce Arians offence led by legendary QB Tom Brady. This move brings the Tampa Bay Buccaneers one step closer to the Super Bowl.

Other significant cuts from NFL rosters include running back Adrian Peterson’s release from Washington, wide receiver Mohammed Sanu’s release from the Patriots and safety Damarious Randall’s release from the Raiders. Despite all three having an exceptional skill set, they are reaching the end of their careers due to their age. With Adrain Peterson being 35 years old, the future Hall of Famer may have difficulty finding a team as the second oldest active running back in the NFL. Thirty-one year-old Mohammed Sanu will also experience difficulty in having a considerable impact on any NFL team for the same reason as Adrian Peterson. All of these players are currently free agents and have not signed to any team.