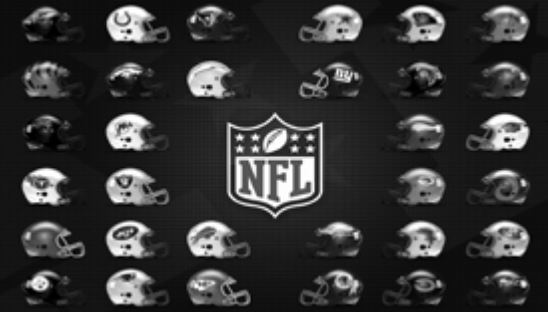 Another year in the NFL has gone by and once again the integrity of the league has come into question. This can be seen right away with this year’s champion, the New England Patriots.

After their AFC championship game against the Indianapolis Colts, the Pats were accused of deflating footballs in order to give quarterback Tom Brady and his receivers an advantage. This became quite the controversy in the week leading up to the Super Bowl but the league decided to not take punitive action. The league’s decision proved to be a questionable choice as what the Patriots did was an obvious breach of the rulebook. Even though the league is making strides to change the rule permitting teams to provide their own footballs, the whole situation caused many questions about the league’s integrity.

Deflated balls was not the only controversy the NFL had to deal with this year. The domestic abuse case of Ray Rice was also another hot topic around the league. Last year, it was revealed that Ray Rice had knocked out his fiancée in an elevator and was facing domestic violence charges. At the time, the league claimed that they did not have enough evidence to suspend Rice for more than two games. However, before the season started, a surveillance video surfaced that clearly showed Rice punching his fiancée and dragging her out of the elevator. The video eventually led to Rice being suspended for the whole season and once again the integrity of the league came into question.

The NFL became the subject of an investigation into whether or not the league took appropriate action when punishing Rice. It was revealed that the league did not possess the surveillance video when the situation was brought to light last May, however they did not make enough effort to get the video. Of course, this revelation caused Roger Goodell to receive a lot of criticism.

After the Ray Rice situation, it was revealed that Pro-Bowl Running Back Adrian Peterson had been accused of beating his child. This then caused another debate across the league on whether or not Peterson should be suspended over an off-the-field offense. He was eventually suspended for the rest of the year but the league was then accused of having a serious problem on their hands when it came to domestic abuse.

Before the Super Bowl, Roger Goodell addressed these issues in a press conference that was a mirror image of the Presidential State of the Union address. Goodell was quite diplomatic in making it clear that the NFL will make strides to improve its reputation. Despite this, past controversies have tarnished the reputation of a league that is constantly under the scrutiny of the public eye. The NFL is the league that has the most viewership and in the coming seasons they will have to do a better job of projecting a positive image onto their audience