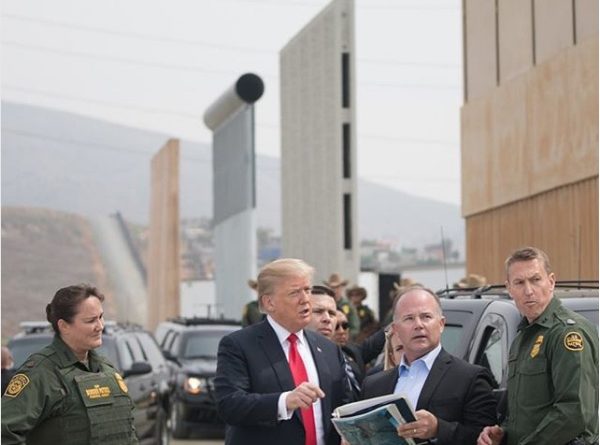 Every president has a pillar. Obama ran on the promise of “[c]hange we can believe in”, Bush promised “[c]ompassionate conservatism”, and Donald Trump promised a wall.

In the latest installment of the wall saga (Trump’s threat to declare a state of emergency to get the wall built) is one that could have particularly intense consequences.

If Trump were to declare a national emergency in order to get his wall funded, the Democrats have promised to challenge him in court. A challenge that, if it works the way they hope it will, Trump would need to use his veto power to reverse.

Using the highest of presidential powers (state of emergency and veto) would be highly questionable in a legal sense, especially seeing as the country is not in a time of war.

His threats make it clear that he believes this “crisis” and his proposed solution is his unbreakable commitment to his country. But the execution of these threats might be a signal to the rest of the world that the United States, much like many other countries, is moving towards authoritarianism.

With the rise of that style of government and the lack of an anti-tyrant UN task force, it may be time to start calling this a crisis.

As it becomes more and more clear that the current leader of our southern neighbour is intent on adding to our world’s collection of walls, it is up to us to find room for a bridge.