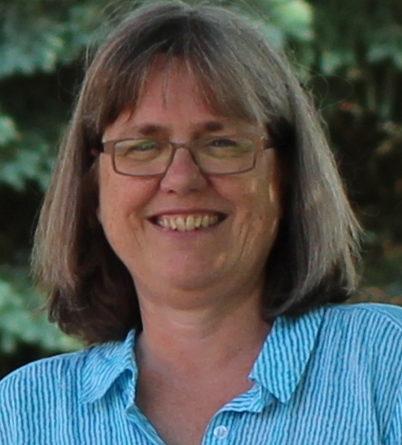 Last week, Donna Strickland, who once referred to herself as a “laser jock”, was awarded the Nobel Prize for Physics for her discoveries in the field of lasers. The milestone is a very proud moment for Canada and all women in the field of science. This made her the third woman in history to ever win the prize, after Marie Curie in 1903 and Goeppert-Mayer in 1963. Her win was recognized this year alongside Arthur Ashkin, from the United States, and Gerard Mourou, from France.

The challenge that Dr. Strickland and Dr. Mourou overcame was one that perplexed an endless list of researchers and that limited the maximum power of laser pulses: how to augment the intensity of a laser without destroying the laser itself. Before their groundbreaking discoveries, the material amplifying the pulse would be destroyed once it reached a certain energy level. The initial obstacle was finding a way to spread the pulses out to reduce their maximum peak. Dr. Strickland worked around this by putting the pulse through a fiber optic cable with a length of 1.4 kilometers. The pulses were then compressed in time, packing the light into a very small space, thereby generating the most intense laser ever produced.

The technique they developed is called Chirped Pulse Amplification (CPA), and is now used in millions of laser eye correction surgeries every year, and in laser therapy treatments for cancer.

Arthur Ashkin, who won the other half of the award, developed “optical tweezers”, which are lasers capable of grabbing atoms, viruses, and living cells by using the radioactive power of light without damaging them. His research is mainly being used in research on the machinery of life.

Dr. Strickland’s revolutionary work has not only advanced the possibilities in the world of physics, but increased visibility of women in science. Needless to say, she is an inspiration to many, including her daughter Hannah Dykaar, who is a graduate student at the University of Toronto in astrophysics.
Hanna Dykaar shares: “Seeing women celebrate definitely can help more people see that it’s possible for them too”.