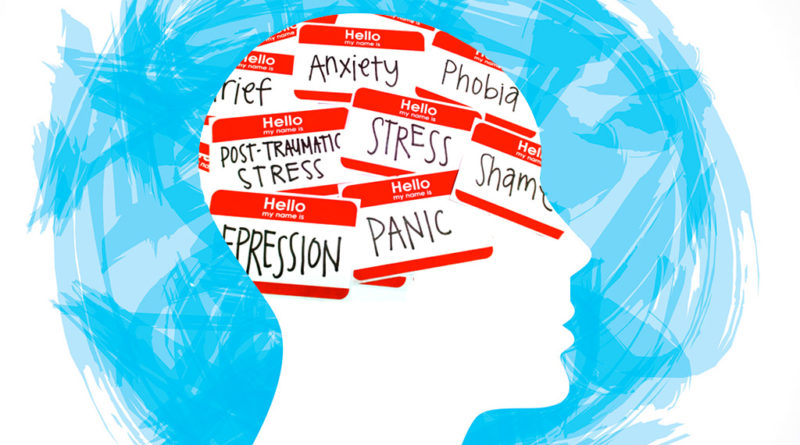 How are we going to fix society’s most invisible but most prevalent issue?