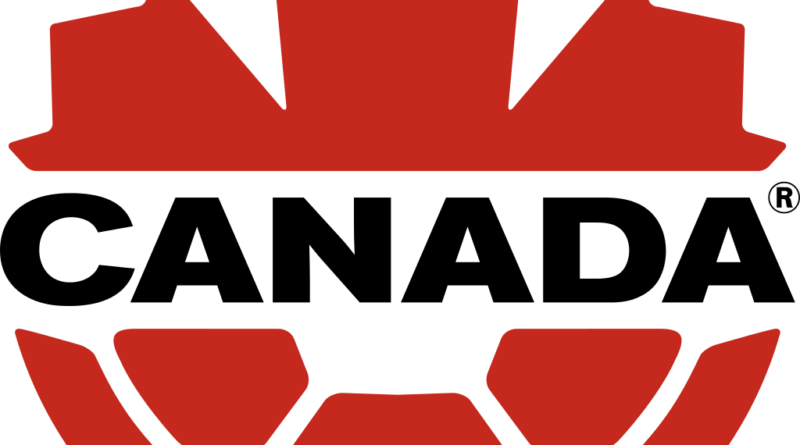 Everything is bigger in Texas, and that includes Canada’s qualifying campaign. The Canadian National Women’s Soccer team netted a total of 24 goals and conceded three on their way to claiming second in this year’s CONCACAF Women’s Championships, and a subsequent spot in the 2019 Women’s World Cup in France.

Though the tournament ended on a bitter note, with a 2-0 loss to the Americans in the final, the ladies booked their spot in France with a 7-0 win over Panama in the semi-final.

The U.S.A. and Jamaica rounded out the trio of CONCACAF qualifiers who will find themselves in Paris this December to determine the groups for the 2019 tournament.

Canada will try to find the podium for the first time ever in a FIFA tournament. This will be their seventh consecutive tournament, and sixth time qualifying (they were given an automatic spot as hosts in 2015). The ladies will be determined to make up for their disappointing exit in Vancouver at the hands of England in the 2015 quarterfinal.

It has been quite the rise for our women’s team since 2011. Carolina Morace moved the team to Rome to train ahead of the 2011 FIFA Women’s World Cup in Germany. There was much hope around the squad, as the roster boasted many names from the successful U-19 World Cup teams of recent years. The team crashed out at the group stage. Morace and Canada Soccer parted ways immediately after the final group game.

A mere twelve months away from the London Games of 2012, the team was staffed with a new head coach, John Herdman. From there on out, the Canuck side would only be moving up.

Herdman led his team out from the depths of a last place finish in a major international tournament to a spot on the podium in the 2012 Olympic Games.

The third place finish marked the launching point of Canada putting the soccer world on notice. They consistently found themselves within the top five of the world rankings, and even with 2015’s disappointing end, they bounced right back to keep their spot on the podium in Rio’s 2016 Olympic Games.

Rio’s result made the Canadian Women’s team the first Canadian Olympic team to consecutively win across Summer Games in over one hundred years.

In January of 2018, Canada Soccer made the apparently sudden decision to move Herdman over to the men’s team. The reigns of the women’s team were handed over to Kenneth Heiner-Moller. The Dane was in charge of his home country’s women’s team from 2006-2013, and was a member of Herdman’s coaching staff in Rio before becoming a permanent part of the staff after his move to Canada.

Now, the man who had a hand in getting the team onto the podium will be tasked with getting them to climb all the way up it.

The CONCACAF Women’s Championship saw Canada dress five teens at the outset, all presumed to be contenders for spots on the plane to France in the summer 2019. The youth on the squad adds a nice balance to the pillars of Canadian soccer, notably Christine Sinclair, Diana Matheson, and Sophie Schmidt. Kadeisha Buchanan anchors an impressive back line and Desiree Scott (The Destroyer) remains a force in the midfield. From top to bottom, Canada’s roster boasts names from some top teams all over the soccer world.

If you weren’t convinced by their stars, or the pedigree of the teams represented, allow Canada’s insane chemistry and relentlessness to convince you that 2019 will be the year our girls go golden.