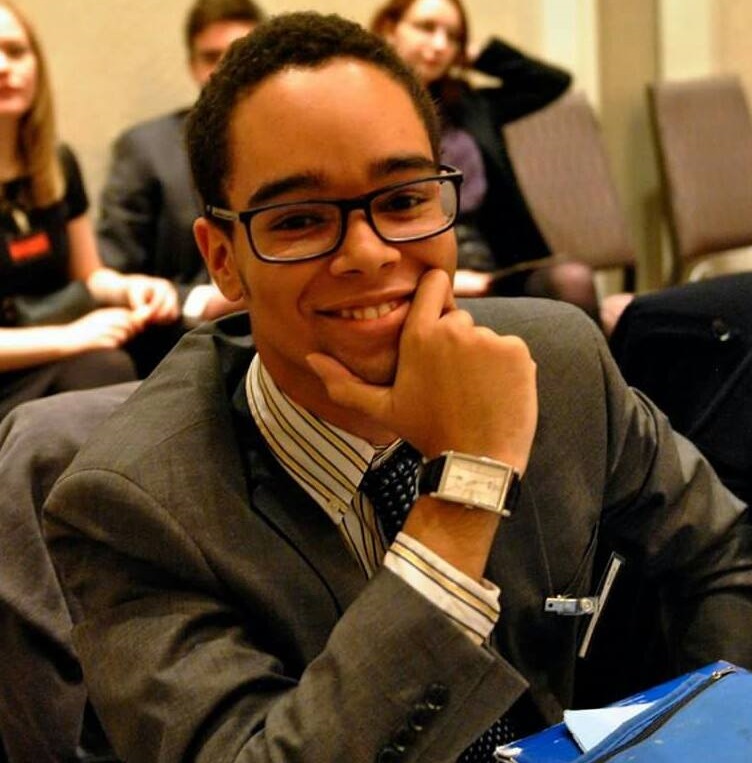 We all knew that Alex’s race baiting and obsession with victimhood would get the best of him. It eventually culminated in the tragic incident we all know today.

He was white, and Alex was black. “Is it because I’m black?” Alex asked for the billionth time. That white person said that his anger was indeed due to Alex’s skin color. Alex thought he was joking, so he assumed the philosophical half wittiness we all grew to tolerate: “But what is blackness? How do you know that you are not black yourself?”

He failed to realize that he was dealing with a racist, who soon took offense to his pseudo-philosophical questioning: “Get out of my way, half-breed.”

And then there was his fanaticism with The Office: “You get out of my way!”

And that’s when he took out his switchblade and punctured Alex’s lung, leaving him to contemplate the meaning of “likeness” and “funniness.”