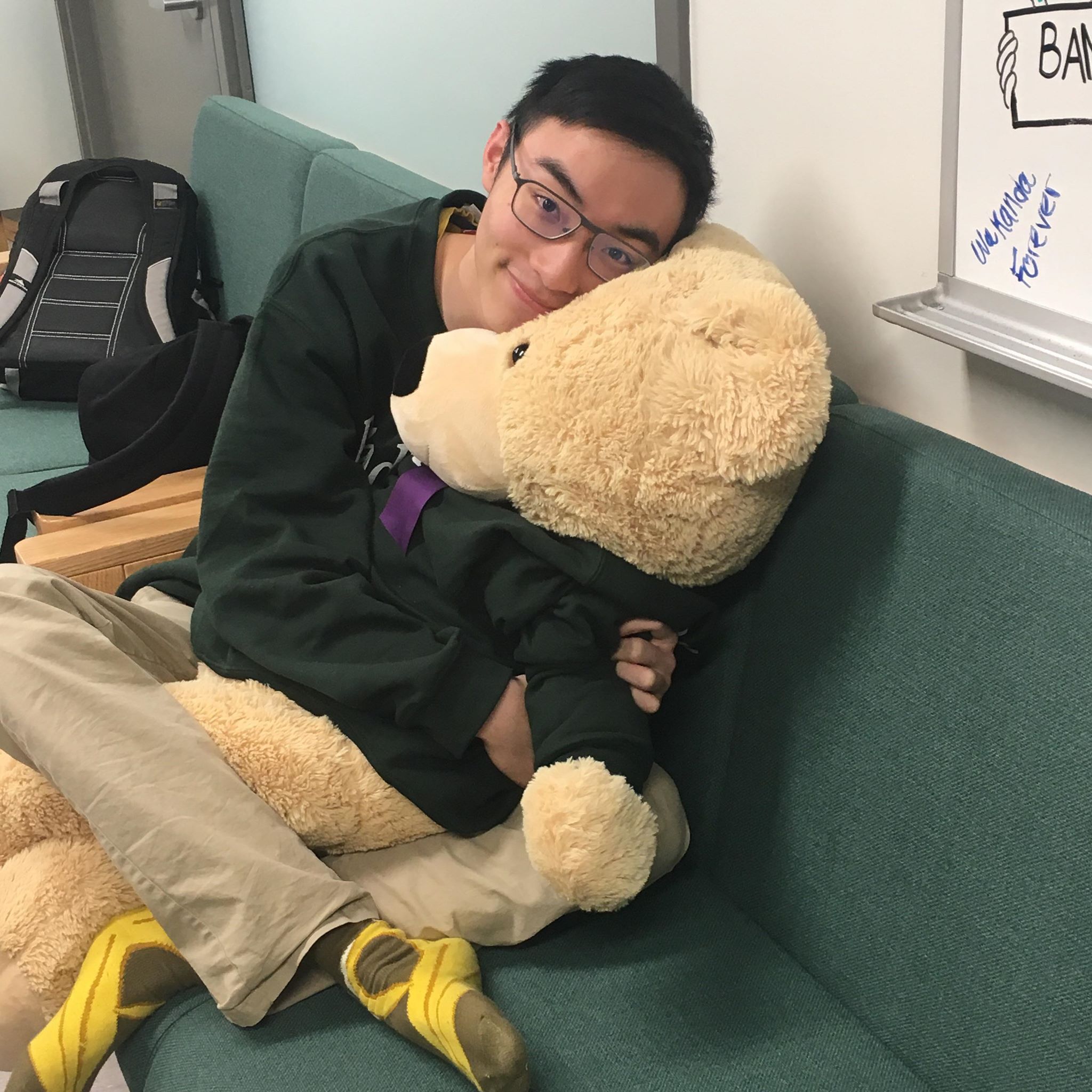 On April 24th, after finishing up his weekly batch of laundry, Connor was matching his wacky socks together, only to find out his favorite set of Spongebob Squarepants socks was missing a partner. As his anxiety levels increased, Connor lowered himself into the washing machine in panic to search for his missing sock. Suddenly, Echo, his pet cat appeared and accidentally (or was it…) knocked the door shut, trapping Connor inside the cleaning gadget. Several hours later, he was found dead by his little brother. His cause of death was a lack of oxygen.

Connor will be remembered for the mesmerizingly beautiful socks that tragically murdered him. His tireless dedication to Bandersnatch, and his constant desire to help those around him, even when no one showed up to his QM tutor sessions will forever be recognized with great appreciation. Kyle McRae, his faithful padawan, had this to say on the matter: “I always told that boy to go easy on the socks. Such a waste of good vibes.”

When he wasn’t dedicating his time endlessly to ensuring that Bandersnatch was only producing the highest quality of content, he was organizing JACMUN conferences, preaching about Pedal Power, or figuring how to make his ISS paper perfect (because the word imperfection didn’t exist in Connor’s vocabulary).

He will be given a traditional military send off by the Royal Canadian Air Cadets. His ashes will be launched into a new millenia where he will be transmogrified and immortalized as a chihuahua god