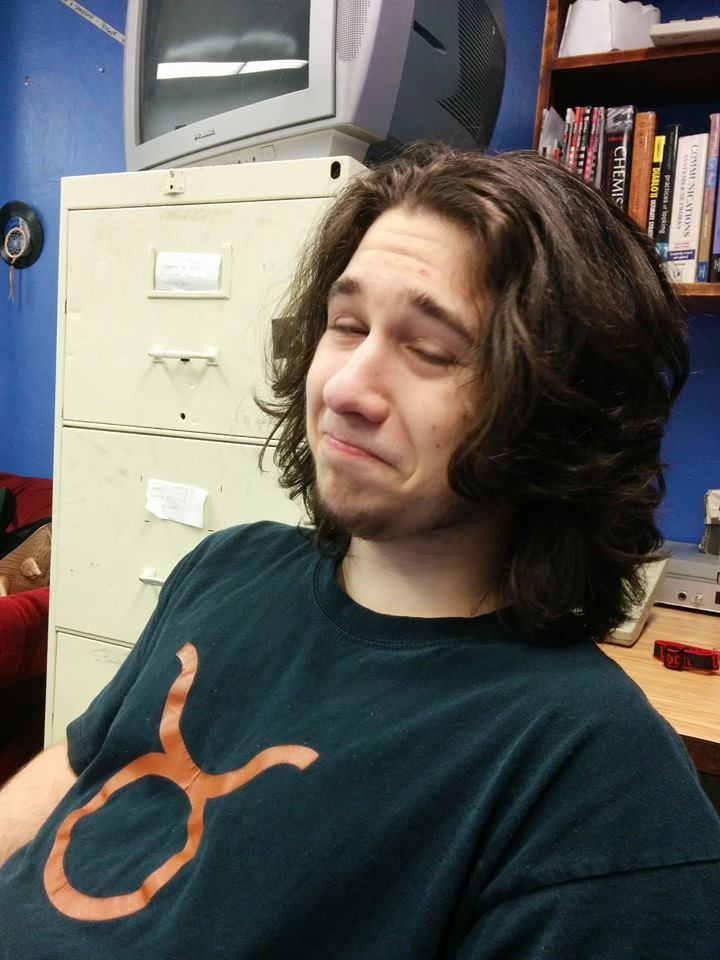 It was a day like any other. Julian was procrastinating instead of doing his homework. Homework is meaningless, like life itself. Besides, homework would interrupt his rigorous, highly time-sensitive plan of doing nothing. Suddenly, he began to feel strange. He was magnetically drawn towards the screen of his computer, and becoming sucked in. To his horror, Julian suddenly realized what was happening: He was becoming a meme. Andrew Hussie laughed obnoxiously from somewhere in the distance. Julian eventually relented and gave in to the struggle – he’d always wanted to transcend his human body. His new form at least gave him a newfound motivation: He would haunt the creator of Homestuck for the rest of his days, avenging disappointed fans worldwide.