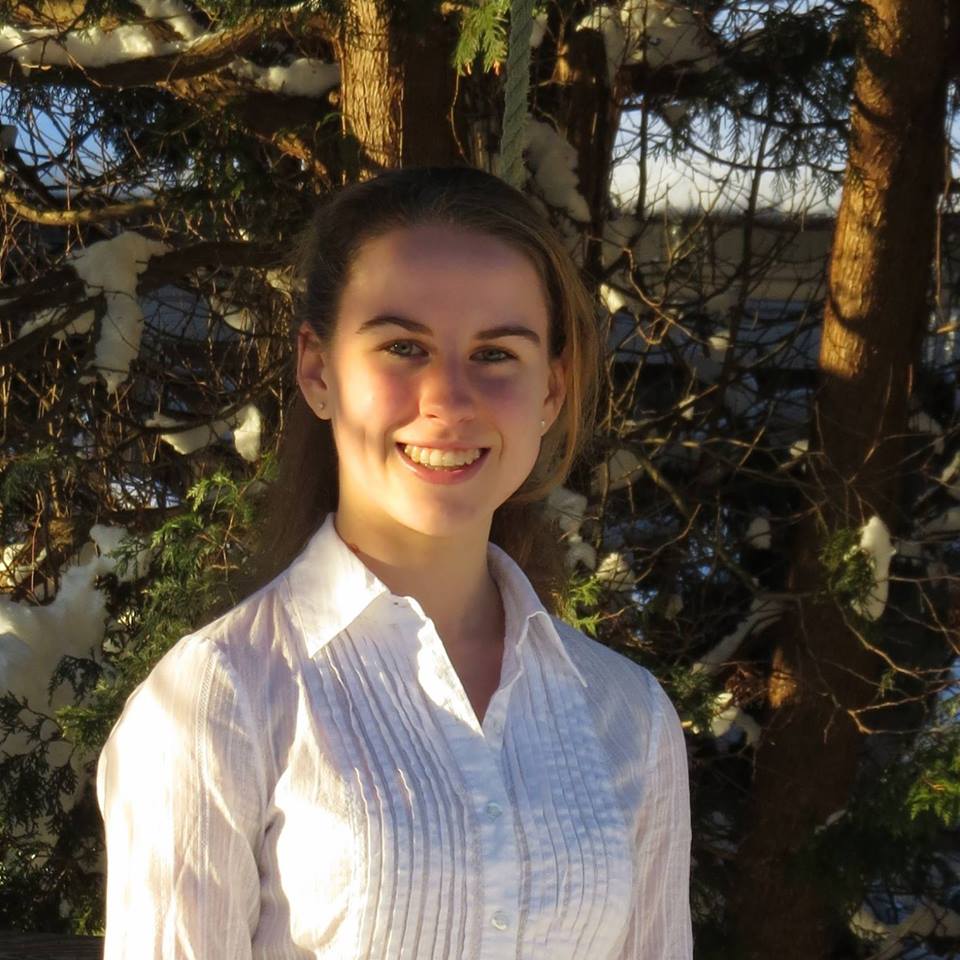 Marie Fester was nearing her plan of world domination when she perished. Fulfilling her job as Assistant Editor-in-Chief, the young gal was ready to go forward in the world, but the young Kim Jung Un stood in her way.

Rumours say that she was the only remaining descendent of Catherine the Great. Her short two years in the Honours Social Science program at John Abbott College was said to have introduced her into the Illuminati. It is without a doubt the reason why she was the Secretary General in John Abbot College’s Model UN conference of 2016. She was learning the ropes, and she began to seize the ropes.

As she was about to finish her DEC, the North-Korean leader heard from a secret source about Fester’s plans. His secret police force dug into her background, and the leader truly became threatened when he read her number of SIR hours. Furthermore, she was planning to study environmental economics, thus she would become the green devil of this world.

While Kim pretended to shoot ballistic missiles in the Pacific Ocean, he and Vladimir sent a group of 12 men to secretly assassinate Fester in her sleep. Unfortunately, they realized she wasn’t sleeping because of finals. She would take out ten of the men with her stare alone. However, she fell to the enemy when she heard them cross-talk. Her last words were said to be: “No cross-talk idiots.”

Though she is no longer with us, her spirit is still watching over us, telling JACMUN delegates to send in their position papers and to stop cross-talking.