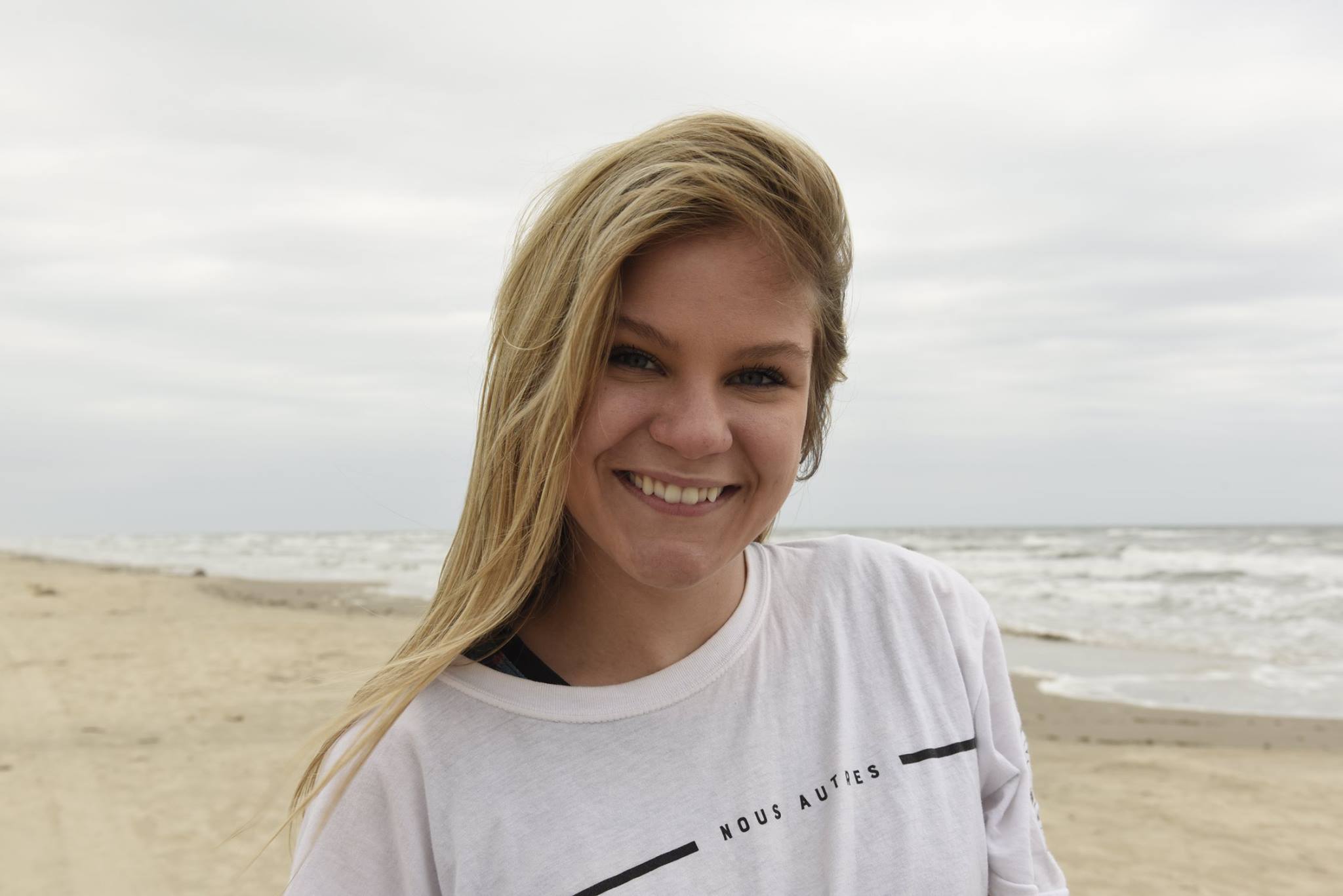 One of Bandersnatch’s past members, Marjolaine Pilon, has passed away. Late one evening, she was going through her music playlists, but none of those songs were doing much for her. Not even Karim Ouellet, les Cowboys Fringants, Michel Fugain, Yann Perrault, Sam Harvey, Francis Cabrel, or Les Soeurs Boulay could provide her with some much needed inspiration.

Unable to find anything good to listen to, she looked for another source of inspiration. Looking over at her wall of over a dozen perfumes, she had a brilliant idea! First, she took her lab coat, and made some initial preparations. After taking a small sample of each perfume and topping it off with her cherished Britney Spears and Michael Kors (this obituary is not sponsored), she capped off the Erlenmeyer flask, and shook it vigorously. As though straight out of a cartoon, the flask began to boil and bubble before detonating. She was found on her laboratory (bedroom) floor a few days later; she smelled fabulous.