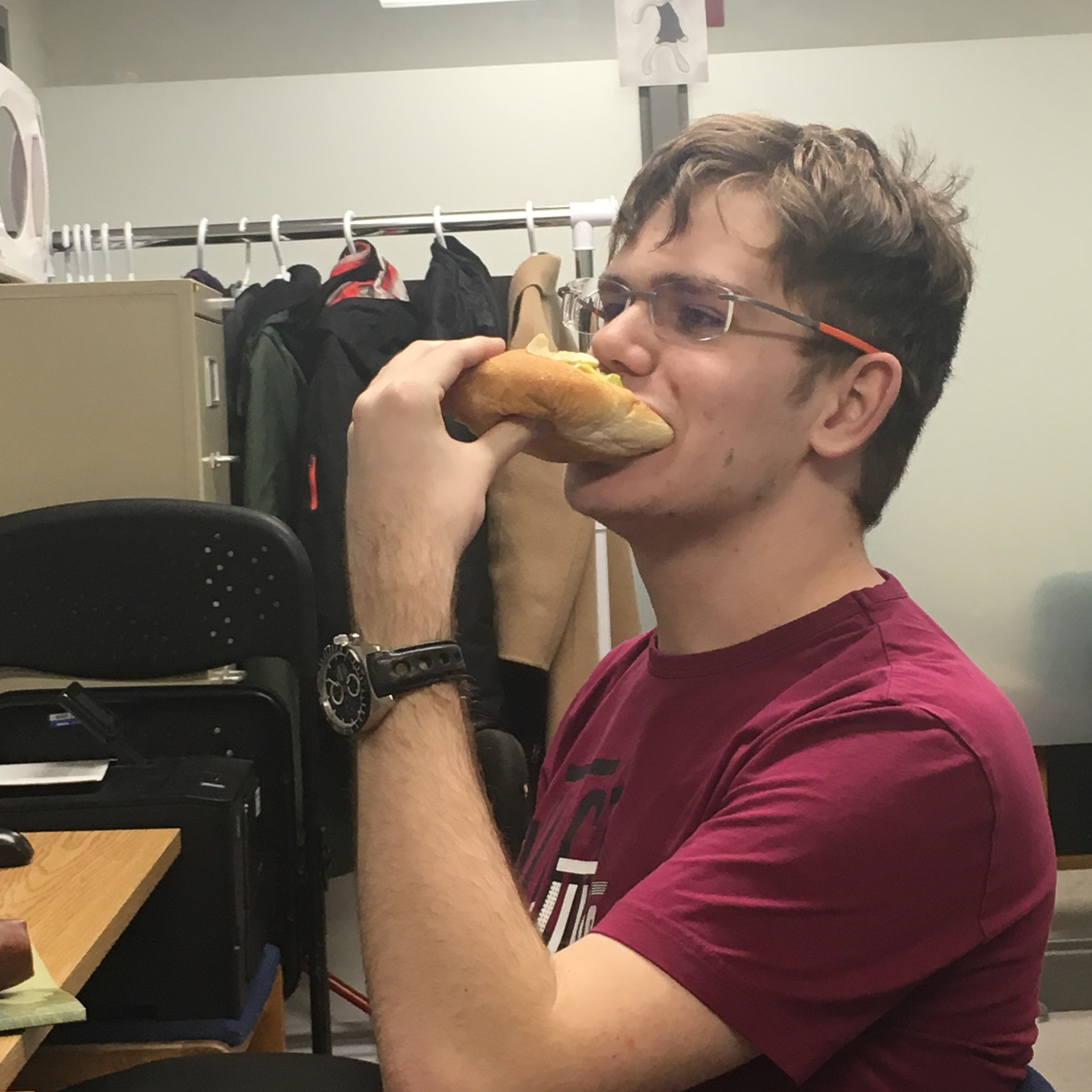 ‘Twas a late production afternoon when Max was eating his daily $15 lunch. Essentially, Dani, Bandersnatch’s Arts & Culture Editor, dared the Editor-in-Chief to deepthroat an entire 12’’ Subway sandwich in one shot, and basically, Max’s competitive instinct kicked in, and he accepted the challenge. Nevertheless, Max did not succeed, as it got stuck halfway down his gullet. As he flailed his arms trying to self administer the Heimlich Maneuver, while Nynanners Gucci Gang played in the background. Then, in a final attempt to save himself, he pulled up an image of a cheap Timex watch to see if it would make him vomit up his lunch and dislodge the sandwich. Unfortunately, it did not succeed, and he choked to death.

This terrible news brought great despair to all the people he hyped Supreme to during his journey at JAC, whether it be the newspaper staff, the Anime Club weeaboos, the AME first floor squad, Congress members or Bill Mahon. As a matter of fact, Andrew Wood, the Entertainment Editor expressed his feelings, saying that “[he] could still feel Max’s voice vibrating across the school in the form of a cheerful ‘hiya fellas, how’s it going’.”

Twigs, one of Max’s favorite spots to eat around campus, will be holding a funeral service on April 27th to celebrate the memory of the beloved and especially friendly customer.

Max’s final words were “don’t cry for me I’m already dead.” So we would ask that you please do so, and cop the hottest Supreme merch on StockX.com. This obituary wasn’t sponsored by neither Subway nor Supreme.