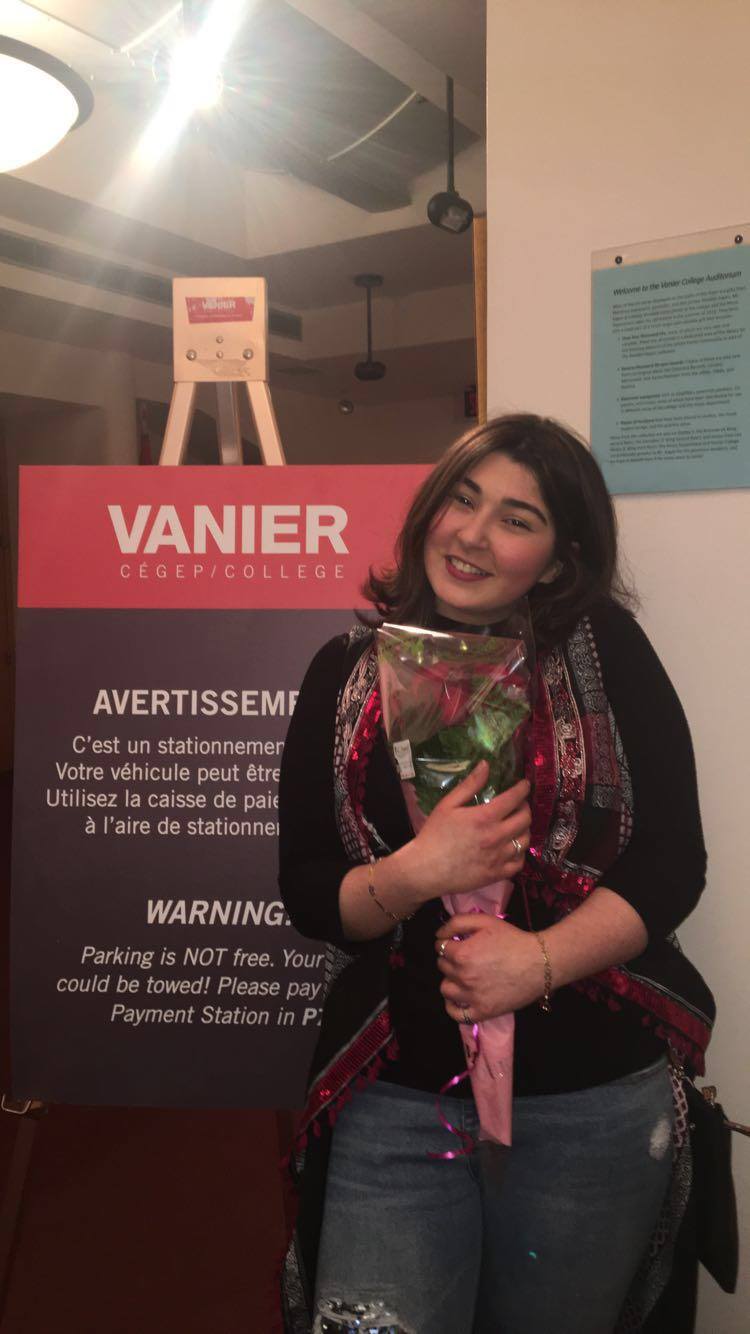 As many of her friends would know, Rawan was a huge fan of K-Pop, and one might even say that it was in her DNA. So, it comes as no surprise that one Spring Day, exhausted by the days and nights of Blood Sweat & Tears caused by college, she suddenly packed up at 4 O’CLOCK, leaving behind a land of Crystal Snow, and flew to South Korea (on Air Canada of course). Rawan had a lucky break when she snagged a concert ticket to BTS, one of her favourite groups. Thousands of people were in attendance at a sold out stadium, however, little did she know she was in Danger. As she was leaning down from her balcony seat, trying to see the stars who were So Far Away, lacking WINGS, she slipped and fell onto the stage below. The stadium then became silent, and the only thing that could be heard was a MIC Drop from the hands of lead vocalist Jimin as he rushed to her side, but it was in vain. While there will be No More Dream for Rawan, she died a Girl in Luv. Remembered for her passion for writing and her curiosity of people, Rawan was loved by many. Bandersnatch will certainly miss her reliable work ethic and composed nature.