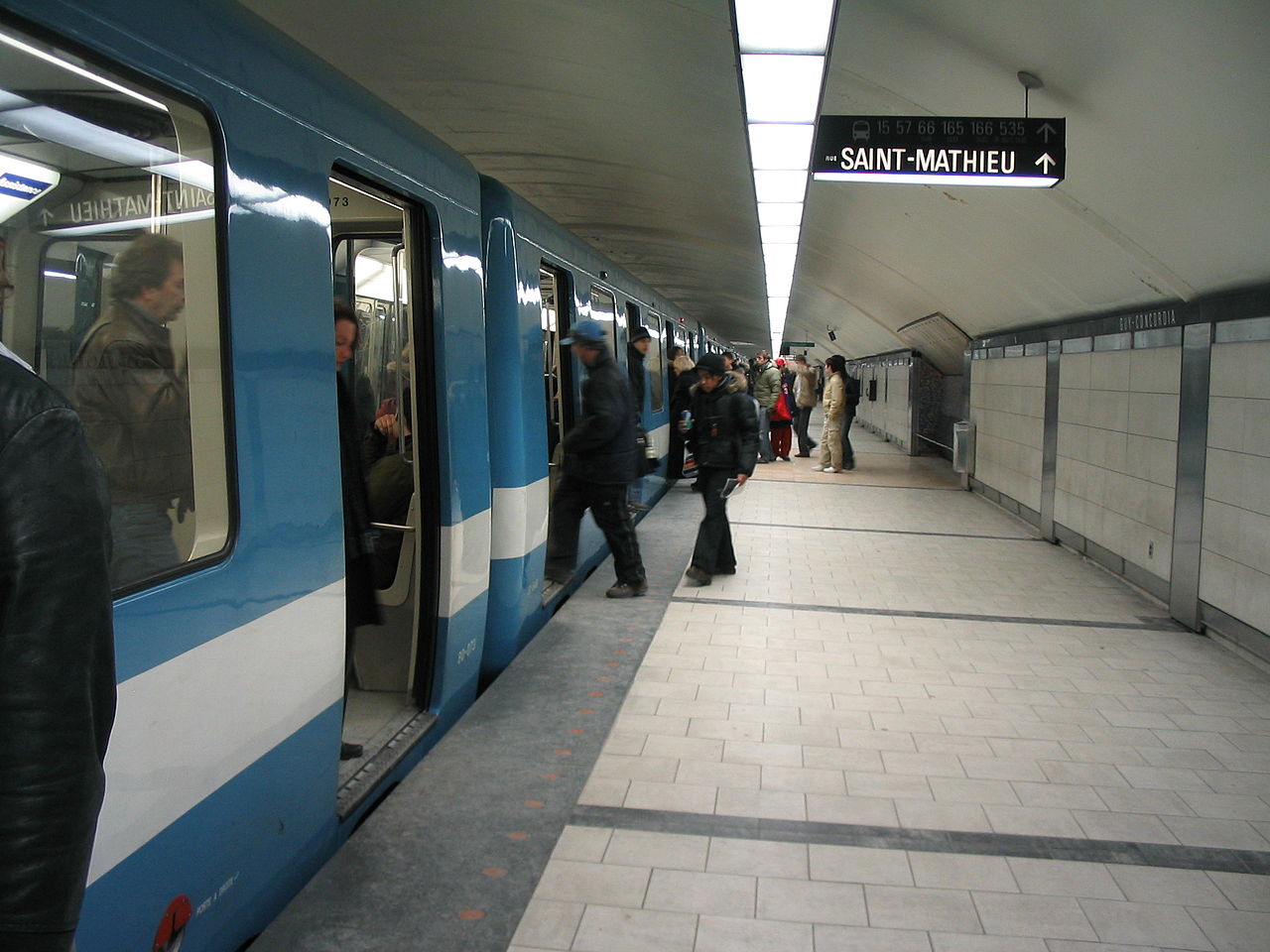 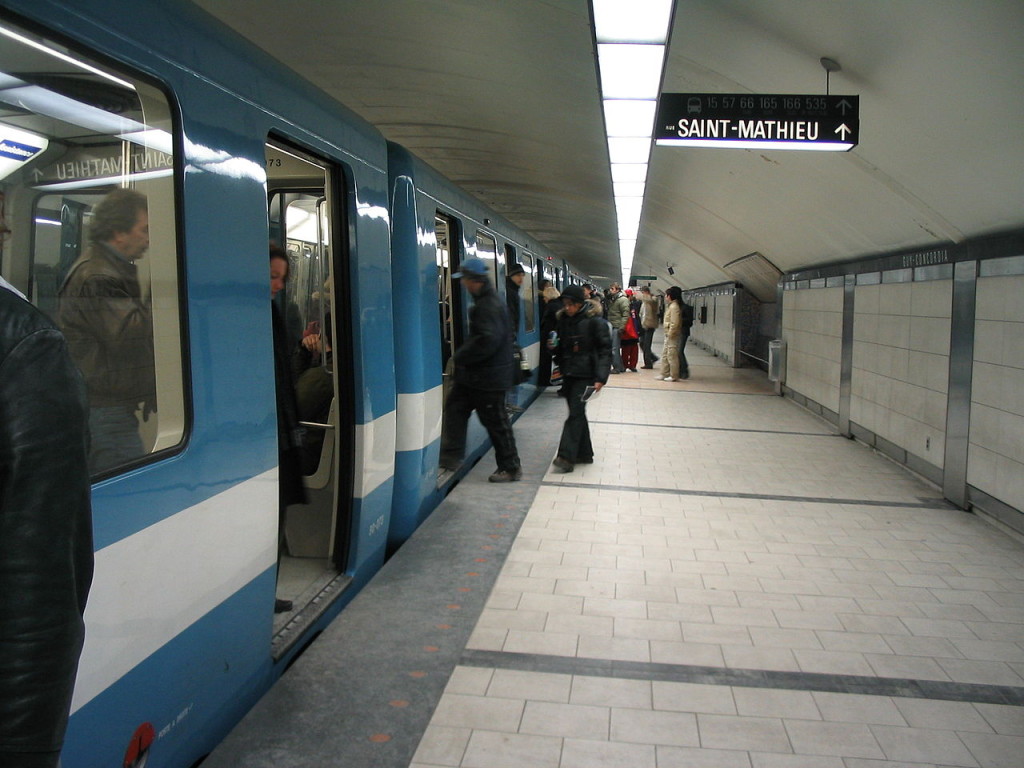 Saturday January 14th, 2017 a “major breakdown” (Montreal Gazette) affected a section of the Montreal Metro’s orange line. The event has been spread by the media in local news networks and newspapers in the past week. Friday was no different, as the Société de transport de Montréal (STM) revealed that the cause of the breakdown remains unclear and several trains (from both the Azur and the older model) were damaged in the incident.

Earlier last week, the Azur seemed to be the model responsible for the damage. Due to a problem concerning the contact shoes of the train, the Azur cars are currently not on the rails. But last Friday, Francois Chamberland, the executive director of engineering and major projects for the STM, stated that if the Azur cars have been removed from the rails for the time being, it is because the STM wants to protect them and it’s workers are not as experienced with dealing with particularities of the new cars. It is important to make note of the fact that the Azur cars suffered more damaged than the older models because of the power failure.

Again, as the STM does not know the exact cause of the problem, Chamberland reveals that it is unclear if the problem was caused by the trains or the rails themselves. As for people using the metro, the STM stated “the waiting time has increased by between 18 and 30 seconds during the morning and evening rush hours” (Montreal Gazette).