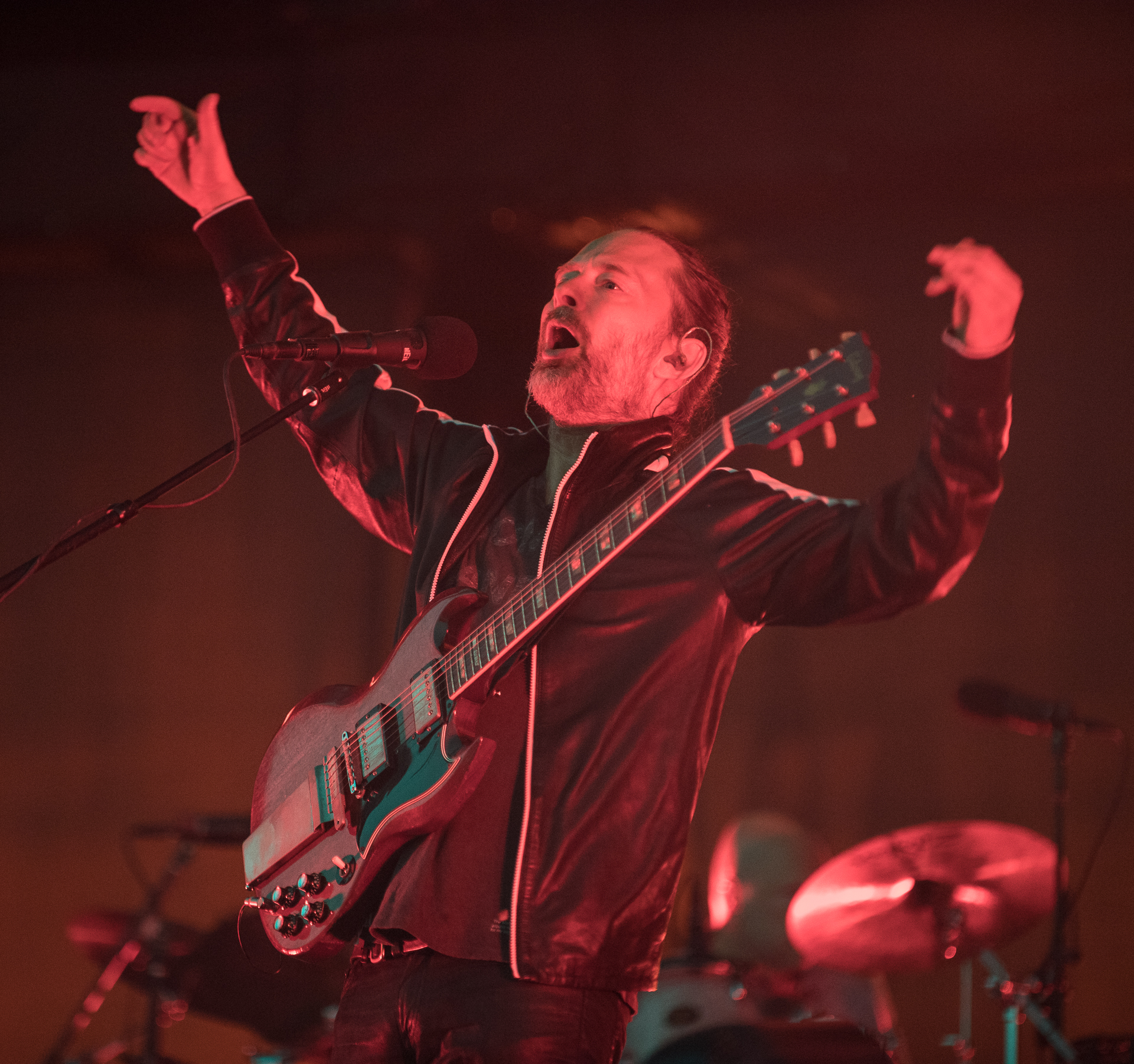 Final Frenzy of Day 3 Brings Festival to a Close 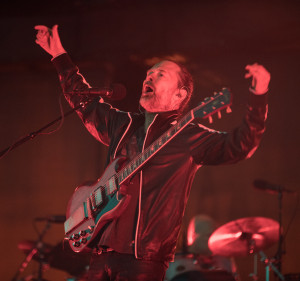 During the last weekend of July, students can always count on three things: an intense heat wave, a month left of summer to enjoy before classes begin, and an incredible weekend at Montreal’s biggest and best music festival – Osheaga.

Back at Parc Jean Drapeau for its 11th edition, the festival once again recruited a solid blend of talent. Osheaga allows up-and-comers to perform alongside the most sought-after musicians in the business, creating an amazing opportunity for festivalgoers to see their favourite bands perform and discover tons of new music.

One of Osheaga’s main strengths is its variety in musicians. Because so many of them have vastly different musical styles, every stage is a closed off little bubble with its own environment and its own vibe. The overall fashion and scenery of Osheaga admittedly caters to a laid-back, carefree, hipster crowd. Insert whatever adjectives you want to describe it, but we all know the look: flower crowns, crop tops, round sunglasses and as much skin showing as possible. But the same can’t be said about the music; the individuality of each band means that there’s something at the festival for everyone.

Some highlights of the final day included the English rock group The Struts, the infectious ska and jazz of The Cat Empire, and notable performances from Foals and M83. Bizarre and talented as ever, Grimes shook up the entire atmosphere with her show. Her music is not for everyone, but she’s definitely one of a kind. She had an enviable stamina, managing to perform her set while suffering from a horrible bout of the flu. She must have felt completely awful, but being sick didn’t affect the quality of her performance at all.

As the sun started to set, the crowd grew restless waiting for the main event to begin: a performance from Radiohead to follow up their recently released album, A Moon Shaped Pool. Thom Yorke was exactly as I expected him to be: strange, spastic, creepy – and just as adored as ever by the band’s extremely intense fans.

From their opening song “Burn the Witch”, the new album’s highly successful single, they filled the air with an electric tension. Their set mostly consisted of new material, but their long encore at the end of the show rewarded fans with the old, well-known favourites “Paranoid Android”, “Street Spirit (Fade Out)”, and “Karma Police”. The resulting blast of nostalgia was so strong it drew the audience into a collective, highly emotional trance. They even did the unthinkable: one of their very last songs was a mesmerizing rendition of “Creep”, a song they’ve refused to play live for years. Witnessing them finally decide to include it in their set list felt like the equivalent of seeing a unicorn.

Thom Yorke’s parting words to his devoted audience were: “We hope you’ve had a lovely festival…didn’t take too many drugs all at once, found someone nice to get off with…or not”. Blunt and right to the point, he perfectly captured the festival spirit in a way that only he could. A Montreal summer staple and a quintessential experience for college-aged students, Osheaga is the prime option to add to next summer’s to-do list. It’s an experience you won’t forget any time soon.