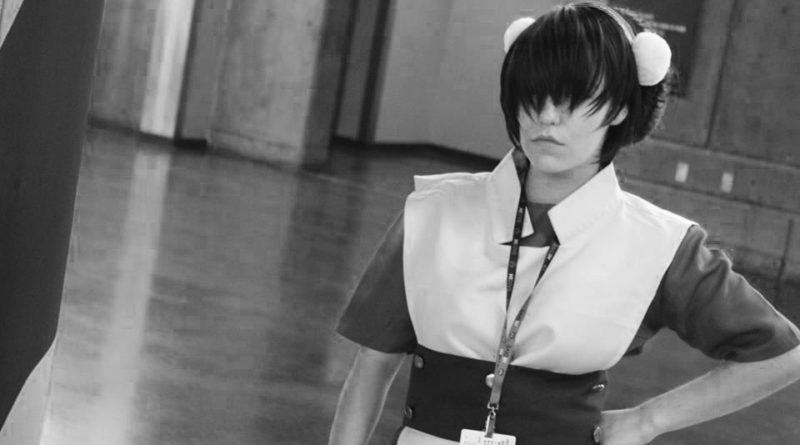 Otakuthon is always something I look forward to every year. As far as conventions go, it has been my all time favorite to attend. As a long time fan of anime, video games and pop culture, It’s a great feeling to finish the summer off with it.

Unlike Comiccon, Otakuthon feels like a convention for fans by fans, which really adds to the overall experience. I really feel like I’m among good-hearted, like-minded people and I feel more and more encouraged by the sheer turnout every year. I have been attending for the last 5 Years and the convention never ceases to amaze me every time.

This year, a lot was added to allow the convention to expand even further. They opened more rooms in the convention hall allowing more activities to happen throughout the weekend.

One of the biggest aspects of the convention has always been the dealer’s hall, and it got even bigger this year. I don’t think I’ve ever seen the dealer’s hall filled with this many different sellers. I hope it only grows bigger for the years to come. One of my favorite aspects of the convention is being able to talk to these artists, and get to personally know them. They are more than willing to share information with you, plus it just feels great to support an independent artist for something you may never see again, rather than pay for something mass produced which you can purchase at any other time of the year.

One thing Otakuthon features which comiccon will does not, are restricted late night events for more “mature” audiences. These events are uncensored, so people are able to go nuts. This allows for a lot of creative freedom.

That being said, this brings me to an issue I did have with the convention. In order to gain access to these events you had to present a bracelet indicating you presented your ID to prove that you were 18 or older. The issue being they stopped handing out the bracelets at a specific time, and they would not accept anybody afterwards, even if ID was presented. If I can suggest something, it would be a great idea to indicate whether you were 18 or over on your festival pass, completely eliminating the middle man.

They decided to use the NFC passes this year which made it extremely convenient to enter and exit the festival grounds, this is a technology I would like to see used more in the future and possibly made even better.

Seeing the convention grow every year really warms my heart and even though I have been an attendee, I really feel like I am a part of it, and very much look forward to seeing what the convention has in store for next year.