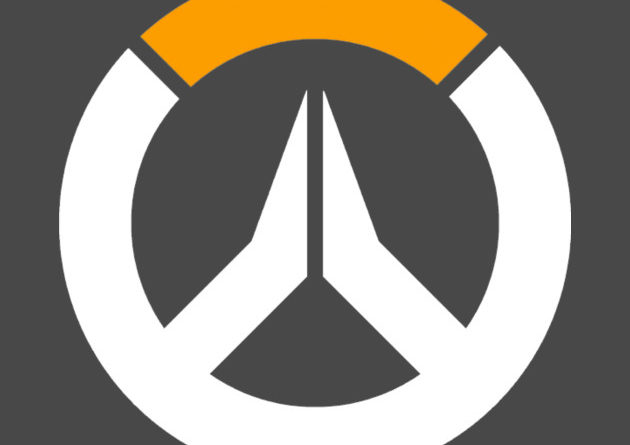 With all the group qualifiers of the Overwatch World Cup officially over, the top two teams from each group will soon participate in the playoffs at BlizzCon. All eight teams will converge at the Anaheim Convention Center in California to compete for first place, to become the best national Overwatch team in the world. Players who get to the finals and win will bring honor and glory to not only their fellow teammates, but also to the country that they are representing. If we want to root for Team Canada, however, we will have to get to know its players better.
Playing DPS (or Offense), we have Lane “Surefour” Roberts and Brady “Agilities” Girardi, both Overwatch League veterans from Alberta (Calgary and Blairmore respectively). Although they played in rival teams during the League, they proved to be a formidable duo on the Los Angeles stage. Surefour played Sombra for 72% of the matches he played, but he stands out mostly for his Widowmaker play. In fact, he won the Widowmaker 1v1 All-Star tournament last month against experienced opponents like Fleta and Carpe. Agilites is better known for his ability to play many different DPS characters at the pro level. On the Los Angeles stage alone he played nine heroes!
The only Flex player here is Liam “Mangachu” Campbell (Oaksville, Ontario), who was part of the Canadian team that got second place last year. This year he has won every game he played, usually playing Wrecking Ball or Doomfist at the top level. He is also the only person to kill an enemy with Torbjorn’s hammer in the World Cup, which he did in last year’s finals.
On the Tank position are Félix “xQc” Lengyel and Lucas “NotE” Meissner. xQc (a name that speaks to his home: Laval, Québec) is probably the most controversial figure in the Overwatch competitive scene due to his typically loud personality, but it would be a mistake not to pick one of the top 5 Winston players in the entire world. NotE (Barrie, Ontario) was part of the Boston Uprising during the league, the only team with a perfect 10-0 stage record. He’s played D.Va nearly 90% of the time this stage, but that hero is such a must-pick in this meta that it’s not a problem at all. Besides, he is known for playing Zarya as well.
For the uninitiated, our Support lineup can seem lackluster. We have William “Crimzo” Hernandez, a relatively unknown player from Contenders, and Chris “Bani” Benell, a Lucio/Mercy player from an Overwatch League team that did not make the playoffs. However, this team was also the one that had a 4-1 record against the London Spitfire, who in the end stood at #1. On the other side is Crimzo, who is looking like the second coming Jjonak. He has showed tremendous skill as Zenyatta despite never playing in the League or the World Cup. Not only is his aim precise, but his ability to use Transcendance at the right times has saved many games they would have otherwise lost. (Crimzo is from Toronto and Bani is from Ottawa)