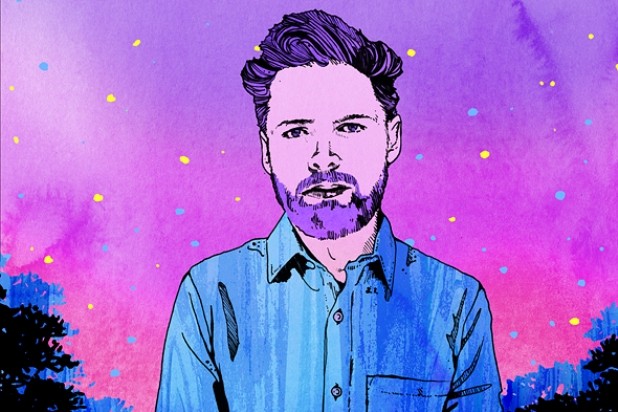 Michael David Rosenberg, also known by his stage name “Passenger”, is an indie singer/songwriter who is 31 years old. Although most discovered him with his hit single “Let Her Go”, Passenger has been performing since the age of 16. He started writing songs when he was 14-15 years old and to his parent’s dismay, decided not to pursue school past the age of 16 so that he could begin his musical career.

Many often make the mistake of thinking Passenger is a band, rather than a single person. Funnily enough, this was the case from 2003-2009, when the band was composed of 5 members. It dissolved in 2009, paving the way for what would become Michael’s astonishing career.

After the breakup, his solo career consisted of busking on street corners for quite some time, where he would constantly get interrupted by police officers telling him he had to move off the sidewalk and stop blocking the way.

Things really turned around for Passenger when he opened with long-time friend Ed Sheeran in 2012. During the international tour, everyone seemed to be singing along to his recent single, “Let Her Go”.

His gigs are known for his explanations at the beginning of each song, something many artists in this day and age cannot do because they don’t write all of their music. Although he has now achieved superstar status, Michael still busks on his days off in a hat and sunglasses while running from the police.