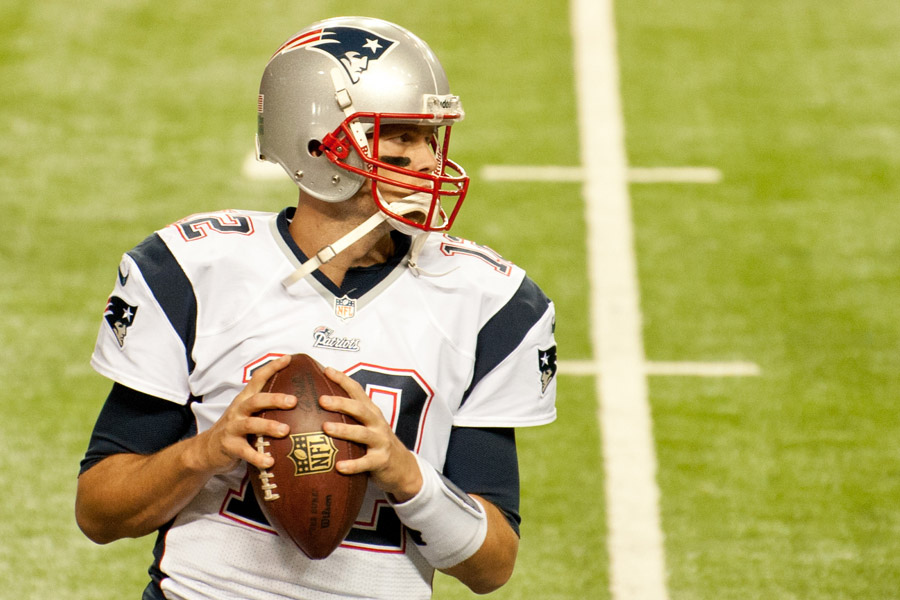 The yearly tradition, the Super Bowl, attracts millions of viewers, and this year was no different. Fans and casual viewers alike were treated to a magnificent game that saw Tom Brady and the Patriots overcome a 28-3 deficit to force overtime and come up with an unlikely win.

After a scoreless first quarter, the Atlanta Falcons made good use of the New England Patriots’ unusually porous defense and scored three touchdowns, building up a 21-0 lead. The Patriots managed to score a field goal at the very end of the second quarter, and so the score was 21-3 Patriots at halftime. In the third quarter, Falcons quarterback Matt Ryan scored another touchdown and increased the Falcons’ lead to 28-3; however, from that point on, it was all Patriots.

Trailing 9-28 at the beginning of the fourth quarter, the Patriots made highlight-reel plays one after another that the Falcons were unable to handle. They scored 19 points in the last 15 minutes to force overtime. This was the first time in Super Bowl history that the game went to overtime.

In overtime, James White would prove to be the hero as his touchdown secured the fifth Super Bowl win for Brady and coach Bill Belichick. On the opposite side, Atlanta’s huge flop adds to the city’s long history of professional sport frustrations. NFL commissionner Roger Goodell was booed, naturally, when he handed the Lombardi Trophy to Patriots owner Robert Kraft (remember “Deflagate”?).

Leading the Patriots’ comeback was Brady who got two touchdowns, benefiting from a tired and overmatched Falcons defense. He completed 43 out of 62, for a total of 466 yards (Associated Press), and he was named Super Bowl MVP. The other hero for the Patriots was White, who scored two touchdowns: the tying one that forced overtime and the overtime winner.

Asked to react on this thrilling victory, Brady said: “There were a lot of plays that coach talks about, you never know which one is going to be the Super Bowl winner. There were probably 30 of those plays tonight and [if] any one of those were different, the outcome could have been different. It’s hard to imagine us winning. It took a lot of great plays and that’s why you play to the end” (Associated Press).

Brady’s five Super Bowl rings is the most that a quarterback has ever won. As for the Falcons, well, they’ll have to wait for another shot at the Super Bowl they could have, and arguably should have, won.