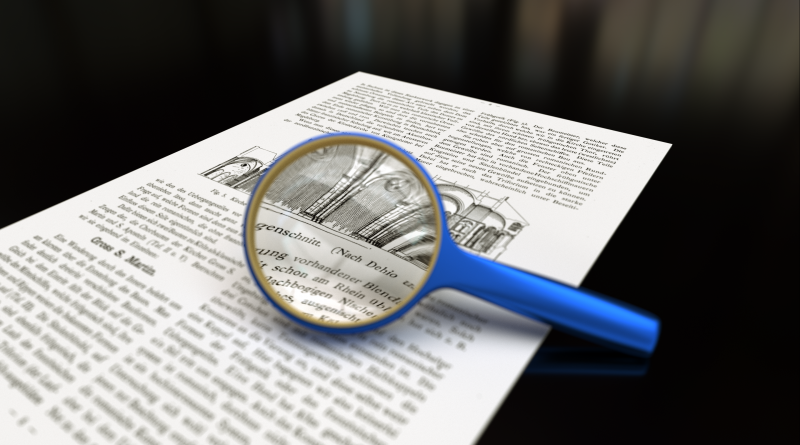 Last semester, an article about what makes scientific fact was published. This article intends to follow up on that topic. A brief recap of that aforementioned article is that a single study is not enough to constitute as fact, many other independent studies must also reach the same conclusion. Only then can something be considered a valid scientific theory, if not fact. The process that leads to confirming or disproving hypotheses is called peer-reviewing.

Simply put, peer-reviewing is when a study done by a scientist or team of scientists is analyzed and repeated. This allows the premise and experimental methods of the study to be put to the test by an independent group as the study is scoured for errors or elements that are problematic or even already proven to be false. A good way to demonstrate this process is to look at a famous scientific theory now regarded as fact: Einstein’s theory of relativity.

When Einstein first came up with his famous theory, it didn’t become fact immediately. It was at first, like all new theories, not peer-reviewed and thus not yet verified. It was only confirmed to be right after being put through the scrutiny of the rest of the scientific community who could not find any fatal flaw. Every scientific paper and study need to be tested first to see if it can stand on its own outside of its original researcher’s laboratory to be sure it isn’t completely false like the notion that the planet is flat.