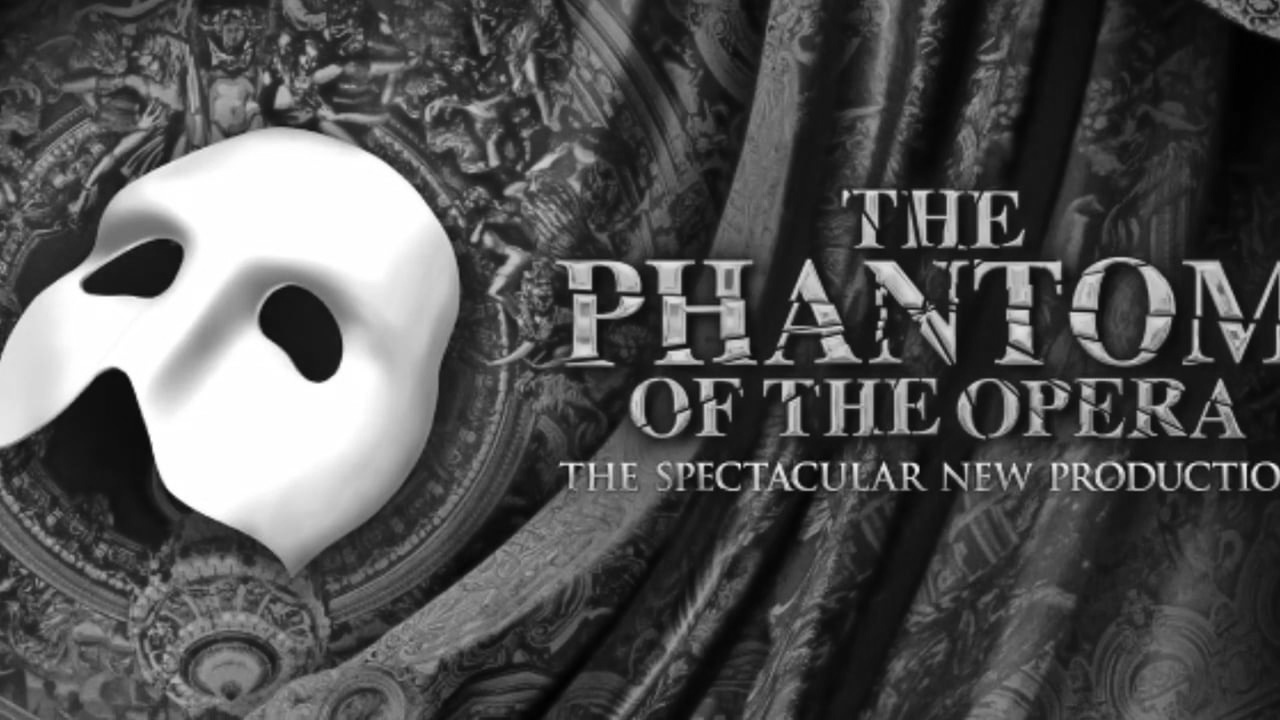 Last Wednesday, I went to the Place des Arts at Montreal to see The Phantom of the Opera, and it was great.

The Phantom of the Opera tells the story of Christine, a young soprano working at the Paris Opera House. A man haunting the Opera, the Phantom, takes her under his wing to make her become a far greater singer and performer. However, when new producers get a hold of the place, it seems that the Phantom’s plans might crumble down.

With a huge production of about 30 actors and 52 musicians in the orchestra, the play was of undeniably high quality. The stage was always filled with people and meaningful props, without being too crowded. They even used the chandelier in the middle of the room and incorporated it intelligently in the play. The setting itself was absolutely breath-taking and full of details. The different settings changed really quickly between scenes and gave off different moods and atmosphere that gave life to the play.

The other strength of the play was the main heroine, Christine, played by Eva Tavares. She stole the show. I expected the Phantom to seduce the public with his voice and elegance, but it was Christine who shined the most. Eva’s high notes were incredible, and her voice stole our hearts. The male actors were good as well, but none could match her talent and stage presence.

The songs executed were also quite catchy and done well. The orchestra played beautifully to accompany the songs, and frankly, I can’t describe it with words. The notes during The Phantom of the Opera song were spooky and strong at the same time. The orchestra matched with the incredible scenery created an unforgettable experience. I simply wish that the Phantom would’ve given a performance as strong as Christine’s.

The play was weaker during its second act as the songs were plainer. However, the quality of the props, costumes and dances made it worth it, particularly during the Masquerade. An explosion of dresses, shiny masks and gold was all you could see.

To sum it up, The Phantom of the Opera is something you do not want to miss. It will be presented at the Place des Arts till October 15th. The tickets are expensive, but for a play of this quality, it is definitely worth it.