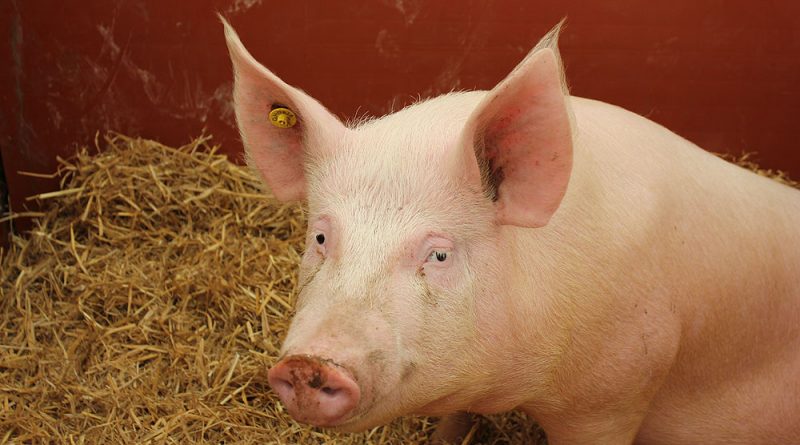 Could pigs go extinct in the next few years? A recent outbreak of an African flu virus strain could put many pigs at risk.

Recently, there was an outbreak of African swine fever, an ailment that is considered incurable. The disease, a hemorrhagic virus strand related to Ebola, is potent, with the chances for an infected pig surviving being very low.

Infected pigs don’t generally live longer than 10 days and if an ill pig is discovered, every other one in the farm needs to be killed to reduce spread.

The outbreak occurred in China around August of last year and was reported throughout the country, putting the pig population at risk.

Obviously, this will have a massive economic impact on our country, as we are the world’s largest consumer of pork. One option would be to import pork from other countries, but as tariffs internationally have increased (in particular from the USA), this may prove difficult to do.

China is now left in a bit of a stalemate. Its popular food is slowly disappearing and becoming ever more expensive, and it may soon be gone for good.