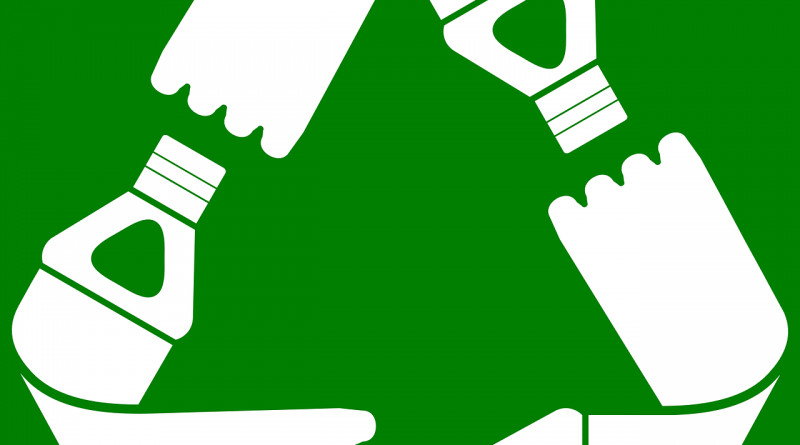 The Seventh Continent is a mass of plastic that has conglomerated in the Pacific Ocean to form something the size of a small continent, hence its name. This testament to the waste of our industries is convincing evidence that we need to find an alternative to plastic. But that’s easier said than done. As of today no magical plastic alternative has flooded the market. There is a reason why plastic has become such a staple material of the modern age. For one, its properties are very valuable to any industry.

Plastic has low thermal conductivity, making it a good choice for thermal insulators. Plastic also has low electric conductivity, and so is used as an electric insulator, as every charging cable can attest to. And, most importantly for the scientific and medical community, plastic is extremely chemically stable. This means that it can resist remarkably well against corrosion from acids and can be in contact with many chemicals without reacting in any way. It’s no surprise, then, that chemicals are transported in plastic containers throughout the world.

These properties and many others, like being able to be turned into virtually any shape, make plastic a prime material of choice for a wide variety of uses. This means that for an alternative to become as commercially viable as plastic, it needs to have close to or the same properties as the plastic it’s replacing. And so far, nothing has been able to compete.

So since it seems that plastic will be around for a while still, it would be more efficient to find ways to limit plastic waste and disposal so that the Seventh Continent doesn’t get any bigger.