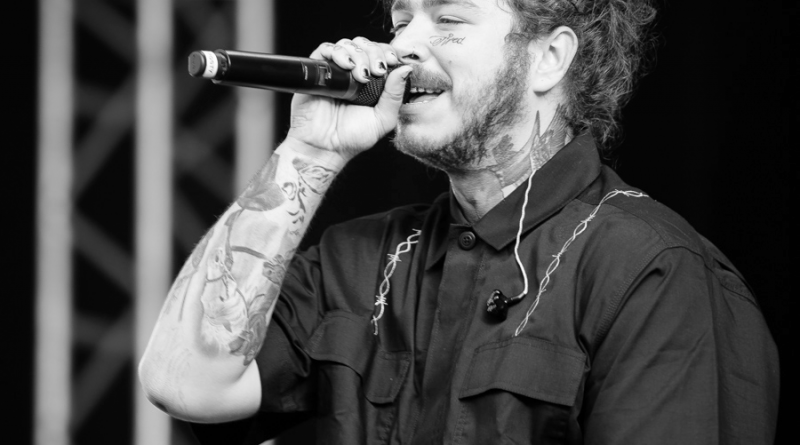 Hollywood’s Bleeding and so is my Heart

No matter how many times I listen to any of the songs from Post Malone’s new album Hollywood’s Bleeding, I can’t get enough. If you want to jam out, chill, or get those feels on, there’s a song in this album for you.

Malone sprinkles several different genres, offering something enticing to everyone. Artists such as Ozzy Osbourne, Halsey, and Young Thug are featured, adding even more texture to the songs featured in this album.

Subsequently, the lyrics in these songs are well thought-out and poetic. Sunflower, Staring at the Sun, and Circles are all mellow, happy-tuned songs about the difficulty of relationships.

Though some songs from this album clearly belong to a genre, such as Saint Tropez to rap and I’m Gonna Be to pop, several songs such as Allergic, A Thousand Bad Times and Internet are difficult to place in a box. This definitely adds to their charm, as many mainstream artists tend to stick to a certain style, conforming under the pressure of what their audience expects from them.

Most of Malone’s songs surround heartbreak, sadness, and relationships. The way he executes these messages effortlessly is why he is the king of sad music in all of our hearts. Hollywood’s Bleeding will definitely be an all-time favourite, as it is already number 1 in the United States, and second on the Billboard top 200. Therefore, my final words about this album cannot be anything other than bravo Malone, bravo.