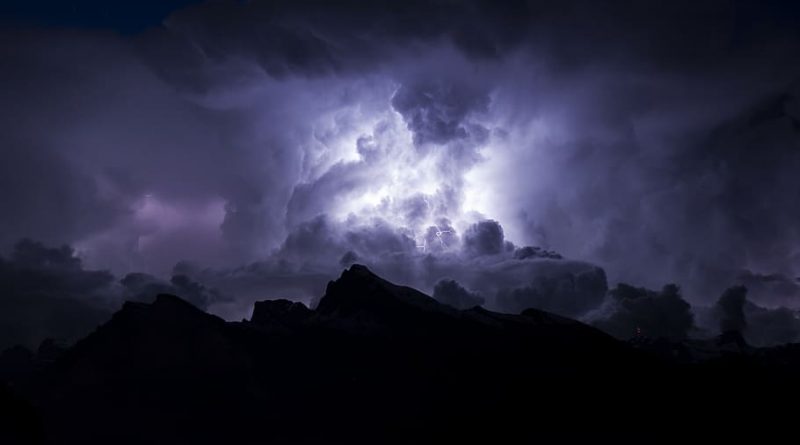 He looked at the burnt down hall around him. The once white walls were blackened, and the beautiful stained-glass windows that had once been the pride of the building were shattered. Nothing was left untouched but the throne, the Thyrrenian glass having not even taken a scratch.

He slowly looked up and saw a figure sitting upon the throne. She sat pale, her features stiff with sorrow and anger. Something dark and bright burned in her grey eyes. She gripped the pommels of the throne and sat up when she noticed his presence. She stared at him intensely without uttering a word. Her stare was so intense that he averted his eyes and stared at the ground. An orange glow was lighting her eyes, and he knew it was close.

He slowly moved forward, stepping over ashes, shattered glass and blood stains. She continued to stare at him, silent. Her short black hair contrasted with her face, which was as pale as white silk.

“Where…?” he began saying in a broken voice, but he could not finish. His throat knotted and his eyes momentarily filled with tears.

“Dead,” she replied with an emotionless voice. She said it in such a way that it sent a shiver down his spine.

It had been an extraordinary but short reign. It had started as a promise, and she had delivered. But then things turned dark. But how does she…?

Again, she stared at him without uttering a word. He took another step and heard a low rumble from behind the throne. Fear suddenly gripped his heart and he took a step back.

“How I know is no matter,” Anitarys finally answered.

He stopped short when she rose stiffly yet swiftly, her eyes flaring. He then heard a huge roar like thunder filling the hall, and from behind the throne emerged Edro, The Dark Dragon, mighty and terrible as the Night.

“I am now your Queen, and you shall bow down to me or be forever put down!” Anitarys shouted in anger, her words terrible to the ear.

Great sorrow filled him as he now faced the person who would be known as Queen Anitarys, First of her Name, the Terrible, Storm of Darkness.